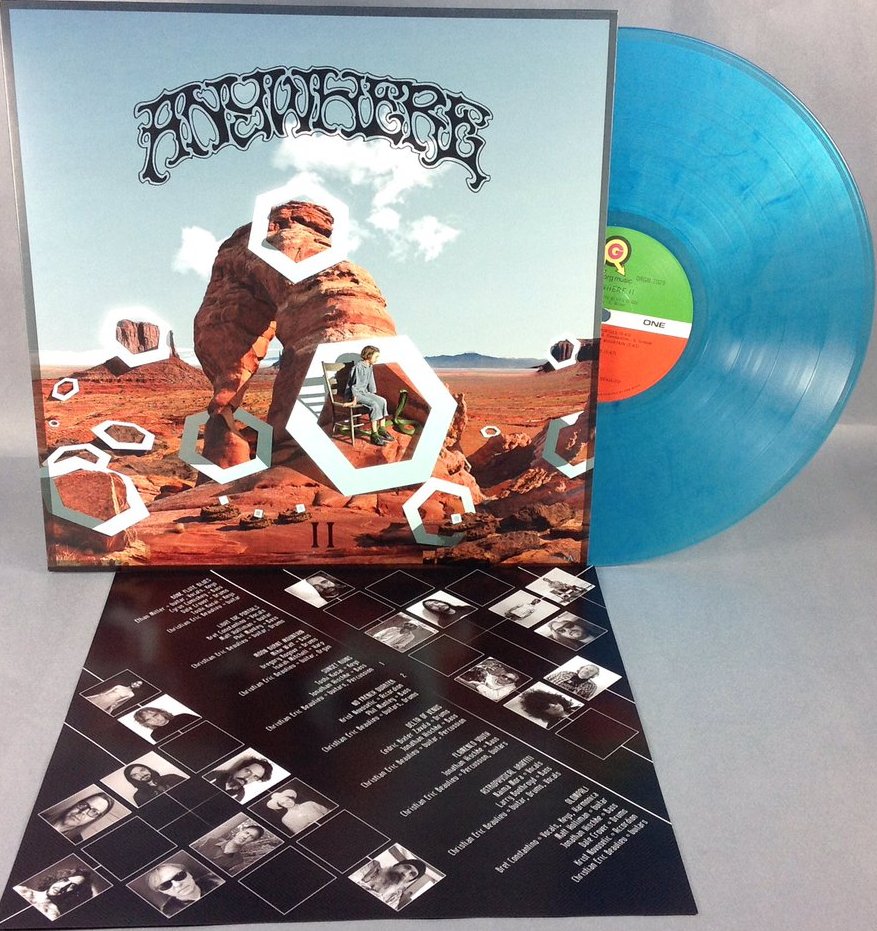 Mac DeMarco, Courtney Barnett, Tom Waits, Wilco, Brian Eno with My Bloody Valentine Kevin Shields,  The Flaming Lips, The National, The Cure, Arcade Fire, David Bowie, Sufjan Stevens, Swans, Car Seat Headrest, Fleet Foxes and Lou Reed are among the many artists releasing special vinyl records on April 21st for Record Store Day. Click through for guides to hip-hop releases, classic rock, prog and psych, jazz and jam bands. The complete Record Store Day 2018 list is here – as well as here, sorted by genre. The most anticipated alternative and indie releases are previewed in the bottom of this post, but first a summary of some of the releases slipping under the radar of too many. 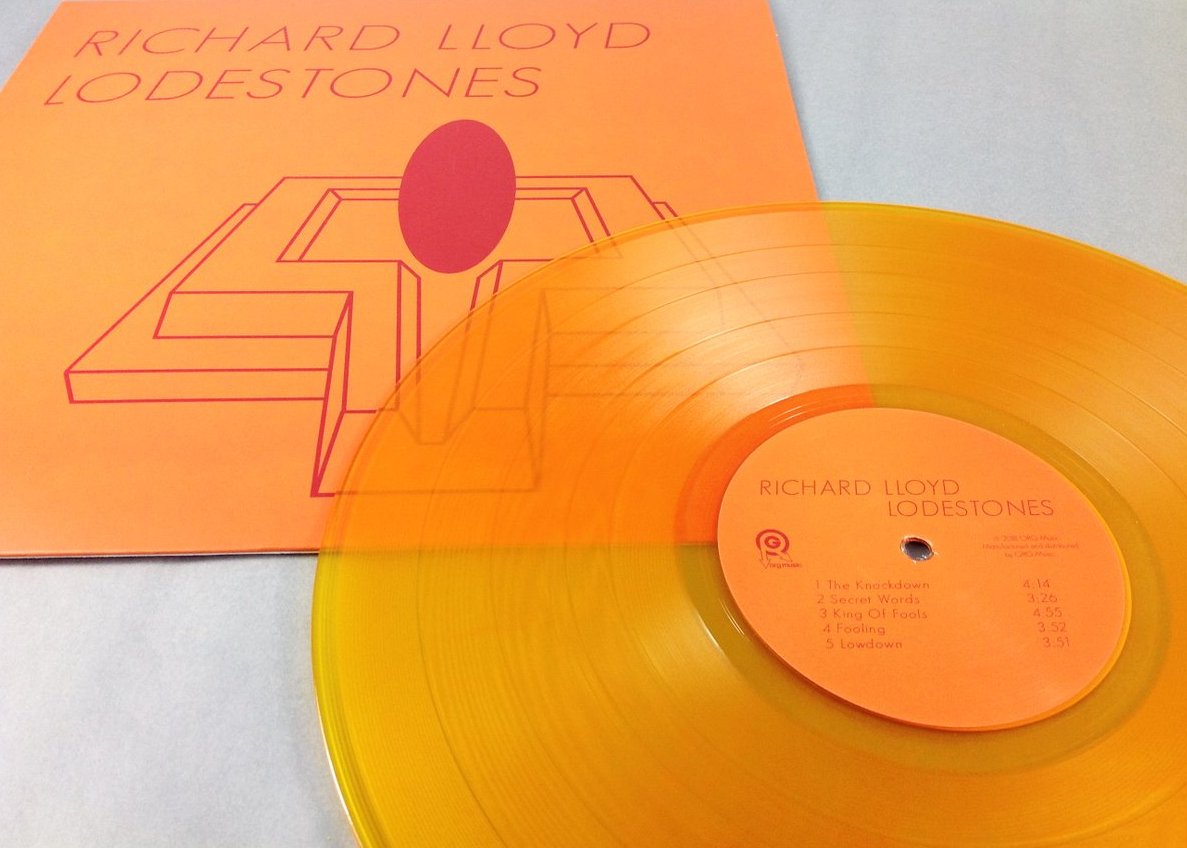 Also of note: Mick Jones post-Clash band’s Big Audio Dynamite EP On The Road – Live ’92 gets its first ever vinyl issue; Mom+Pop is reissuing FIDLAR’s self-titled debut album as an LP picture disc, and The Lurkers Fulham Fallout will be reissued for its 40th anniversary on orange vinyl. The MC5 are reissuing two of their earliest singles: “Looking At You” and “I Can Only Give You Everything.” Both were pressed at Detroit’s own Third Man Pressing and feature new packaging with rare photos and linear notes by  David Fricke. Ramones early mixes previously only available in the Leave Home: 40th Anniversary Edition deluxe CD box are compiled on new vinyl LP Sundragon Sessions. Lou Reed’s 2004 live album Animal Serenade will be available for the first time on vinyl – recorded live in 2003 with a drummer-less band including Mike Rathke (guitar/synth, bassist), Jane Scarpantoni (cello), and vocalists Fernando Saunders and Anohni, from Antony and the Johnsons. Touche Amore will mark the tenth anniversary of Demo 12″ with a 12-inch edition featuring a B-side etching. An unreleased concert from The Wipers “Youth Of America” tour recorded on New Year’s Eve 1982 in Portland, Oregon has been mixed from the original master tapes for Live At The Met 12/31/82.

#RecordStoreDay is here! Go get this limited beauty at your local record store. pic.twitter.com/pYs3zj5rvW 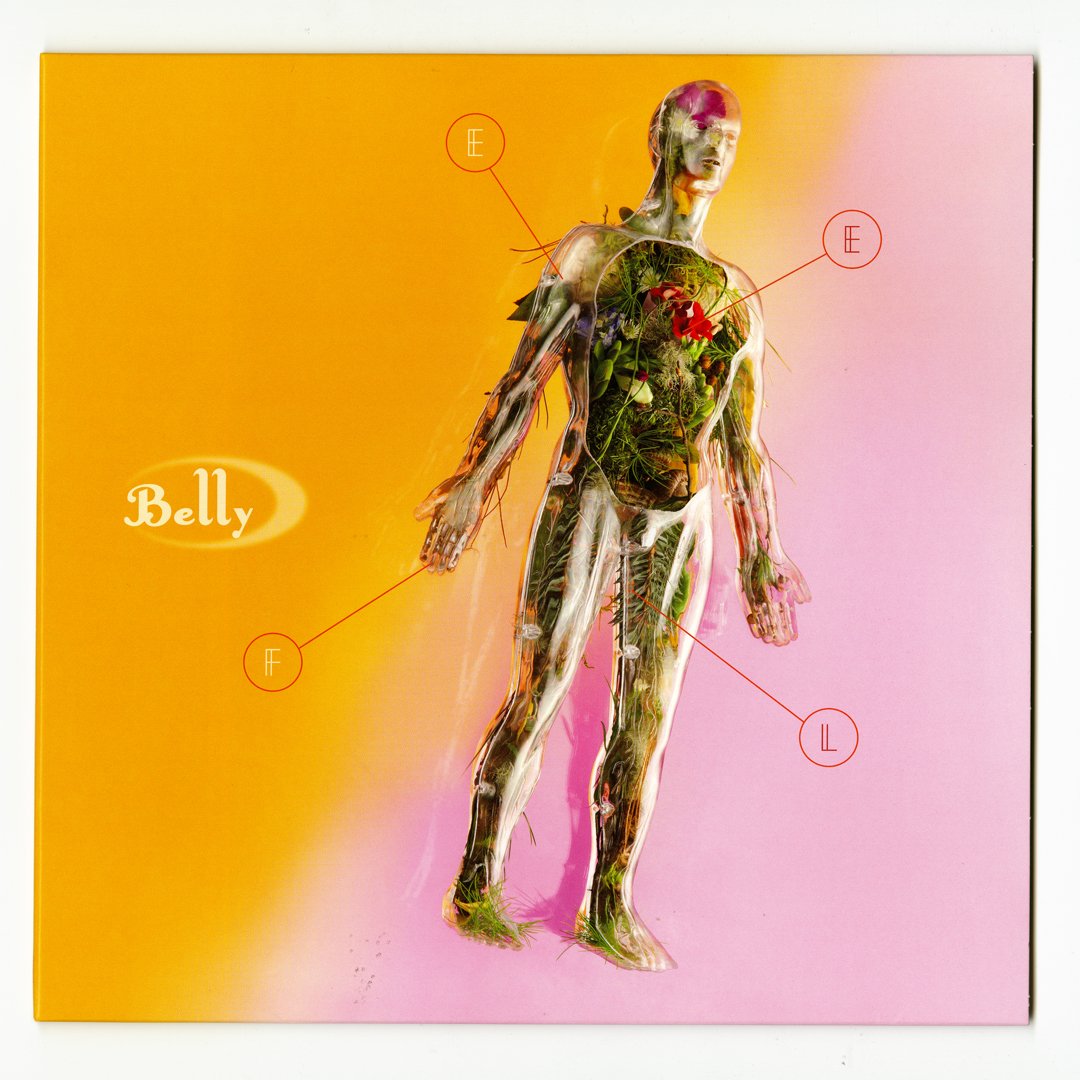 Among other indie and alternative gems available this year The Strokes’ Albert Hammond, Jr. is releasing two outtakes from his last album; Julian Casablancas’ ‘other band’ The Voidz will issue “Qyurruys” with an exclusive song on its flipside, “Coul As A Ghoul;” and Parquet Courts preview their forthcoming album with two previously unreleased tracks. Phoenix is issuing “Monologu,” a precviously unreleased out-take from the Ti Amo sessions, on a heart-designed 7-inch colored vinyl (preview it above). Robyn Hitchcock is releasing three live recordings as a 7-inch single and The Dream Syndicate have compiled new live tracks and bonus cuts from their latest album into a new LP. Belly will preview their forthcoming album – their first in 23 years – with two tracks on a 10-inch colored vinyl EP, and two non-album exclusive tracks on the B-side. Stream “Starryeyed,” one of the new songs Belly EP songs, on YouTube. Grunge pioneers TAD have compiled ’90s studio and live recordings onto a new LP to be pressed on green vinyl. Beck has a remix on the B-side of U2’s new single and has mysteriously promised “some Colors tour surprises in select stores.”

Among other releases of particular interest for punk fans:

Details on the most anticipated indie and alternative releases follow below. Click “see more” or open in Facebook on any entry for additional details including full tracklists. Open pictures in Facebook for a larger view. All of the below can also be commented on Facebook, “liked,” shared and so on. Each entry also includes streaming audio when possible, in many cases the entire release.

Courtney Barnett – The Double EP: A Sea of Split Peas

The Cure – Torn Down

More Details And Streams Of Every Prior Beck Remix Here

The National – Boxer:
Live In Brussels

Ride – Waking Up In Another Town: Weather Diaries Remixed

– The Weight Of History In Clouds

The Shins vs Los Lobos – The Fear

More Details And A Preview Here

Rage Against The Machine

– Live At The Democratic
National Convention

The Flaming Lips – The Story Of Yum Yum And Dragon