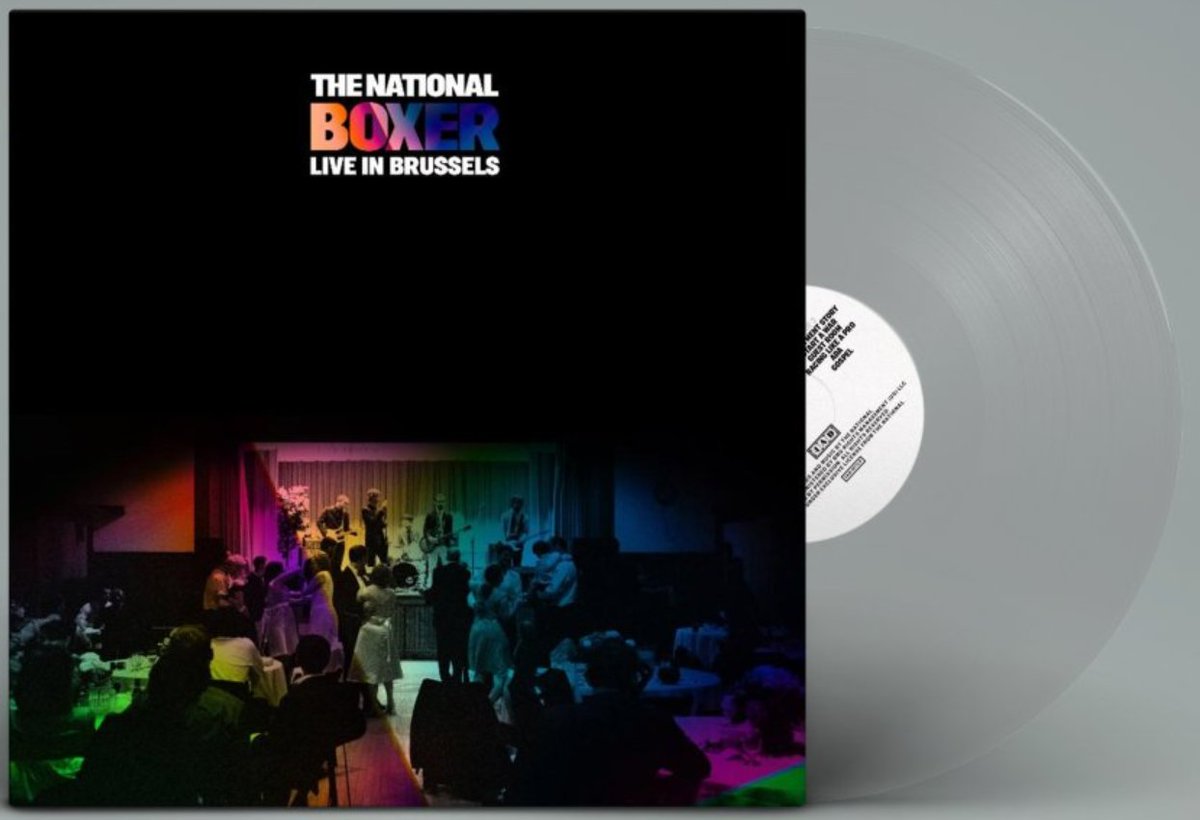 The National celebrating the 10th Anniversary of Boxer on November 9th, 2017 with a special performance of the album in its entirety that wrapped their European tour. A recording of that show will be released on vinyl as Boxer: Live In Brussels for Record Store Day – April 21, 2018. 4000 copies will be pressed by 4AD on clear vinyl. It will come packaged in a rainbow foil jacket with the above and below shown cover art. 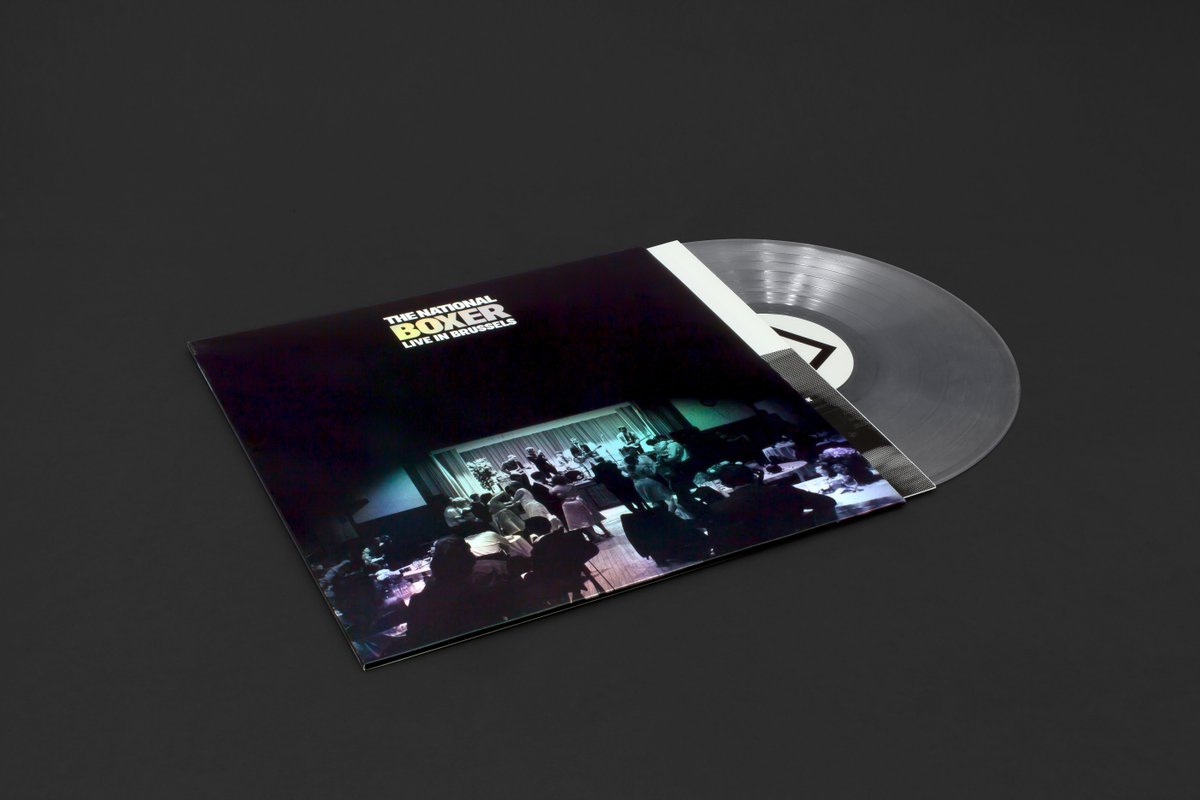 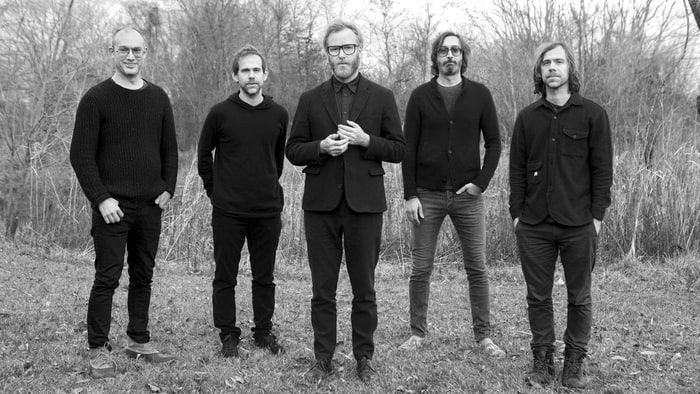