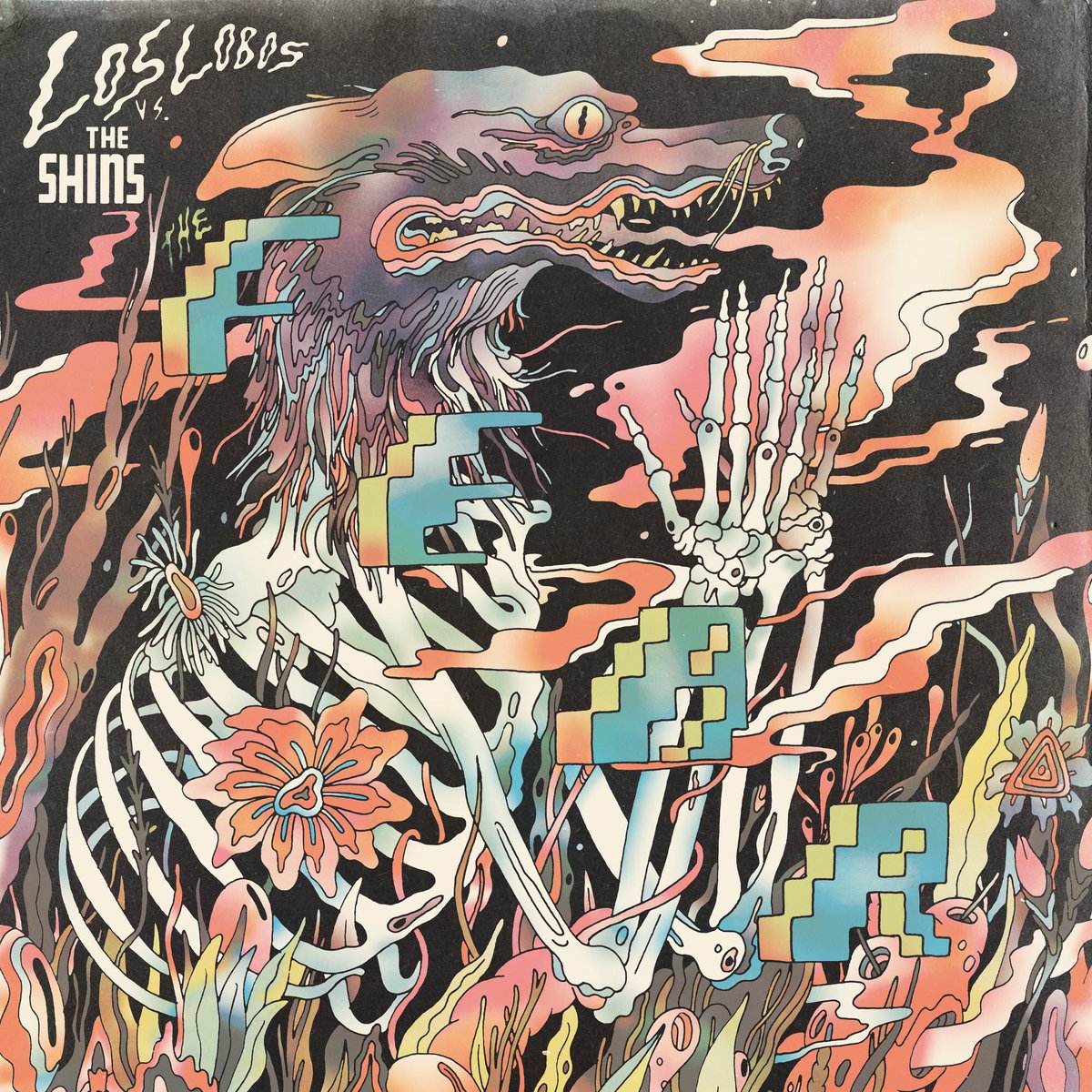 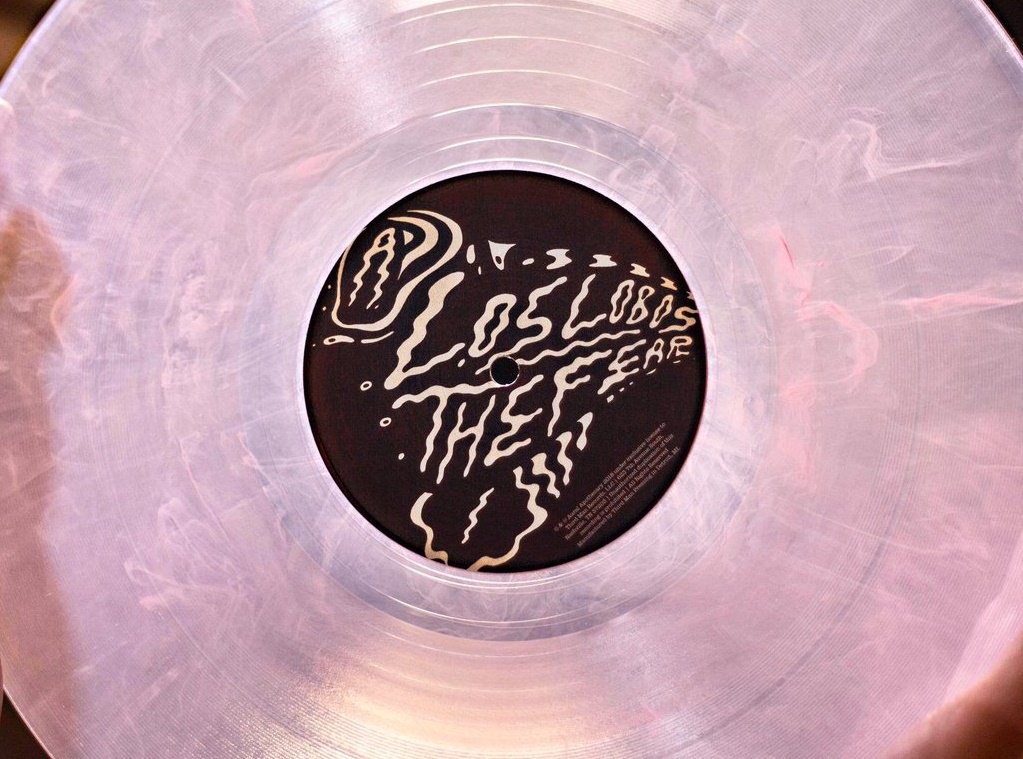 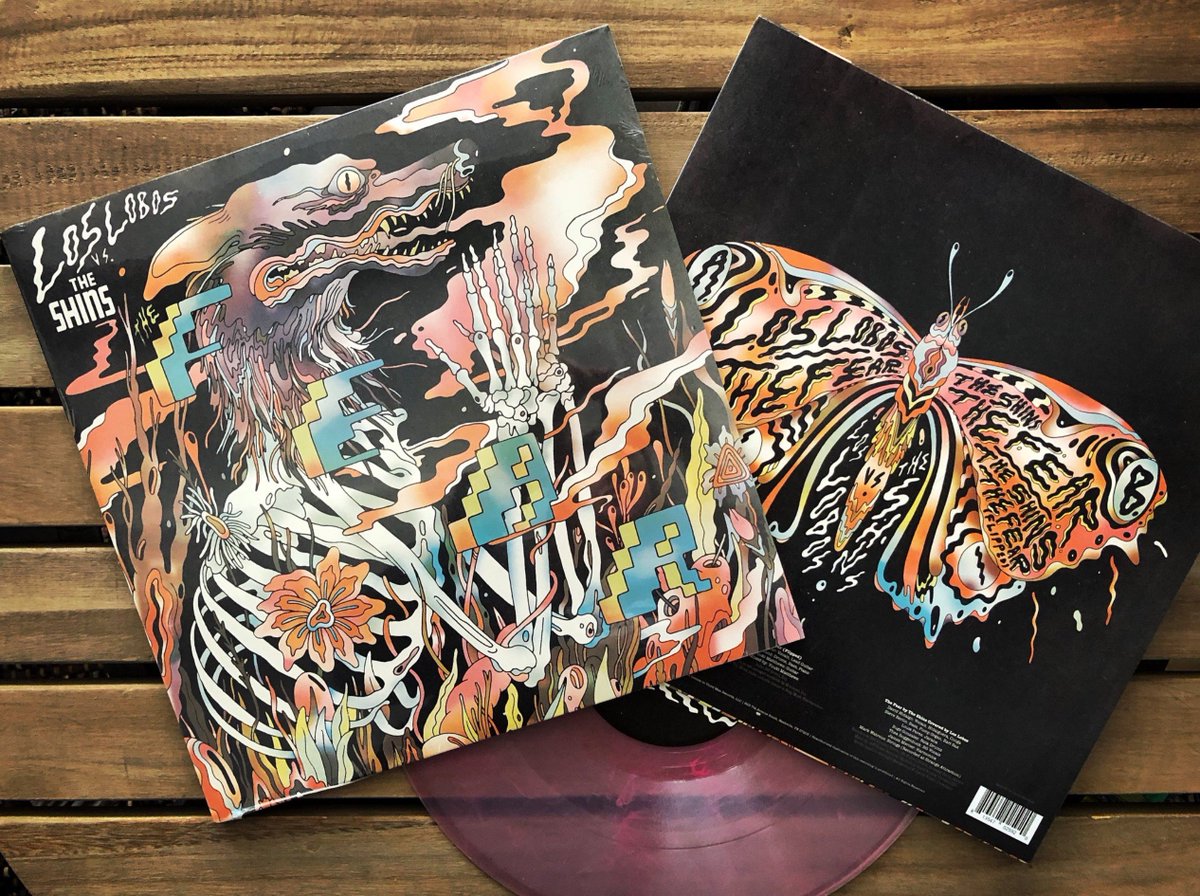 Jack White’s Third Man Records has announced three limited edition vinyl releases available April 21st for Record Store Day, including 12-inch split single Los Lobos vs. The Shins. Issued in support of The Shins latest album The Worm’s Heart it features 3 versions of the “The Fear”: the original booming from Heartworms; the re-worked arrangement from The Worm’s Heart; and a previously unreleased cover by Los Lobos. Compare the two released versions of “The Fear” below. The single’s cover art and label are pictured above. Its suggested list price is $15.98. (See the complete list of Record Store Day releases with prices, sorted by genre, here).

In related news The Shins have released a short film titled The Worm’s Heart featuring songs from their recent album of the same name, a reworked version of last year’s Heartworms. Directed by Shins drummer Jon Sortland, frontman James Mercer stars in a quest to solve the mysterious disappearance of Amelia Earhart.

On Record Store Day 2018 Third Man Records will also issue two previously unreleased non-album tracks by Joshua Hedley (“Broken Man” backed with “Singin’ a New Song”) and one of Motown’s most collectible records, Frank Wilson’s “Do I Love You (Indeed I Do).” The latter was recorded in 1965 and had 250 demo pressings on Motown subsidiary label Soul, but was never officially released – almost every copy was destroyed by the label. After one of the two previously known copies of the record was stolen from Motown in the 1970’s it became a staple of the UK Northern Soul scene – making it one of the most sought-after soul records of all time. Recently a third copy popped up at a store in East Point, Michigan, which ended up being purchased by Jack White and put on display at Third Man’s Cass Corridor location. Third Man will now give the single its first ever 7-inch release, backed with “Sweeter As The Days Go By” on the flipside. Pressed on purple colored vinyl, each copy is hand-stamped with the “quality control” rubber stamp used on Motown test pressings and facsimile labels (believed to be penned by legendary Motown producer Norman Whitfield). A non-exclusive standard black vinyl pressing is planned for future release. As for Hedley, note that his debut album Mr. Jukebox will be released on Third Man Records the day before Record Store Day, April 20th. See Wilson’s facsimile test pressing and Hedley’s Record Store Day cover art below: 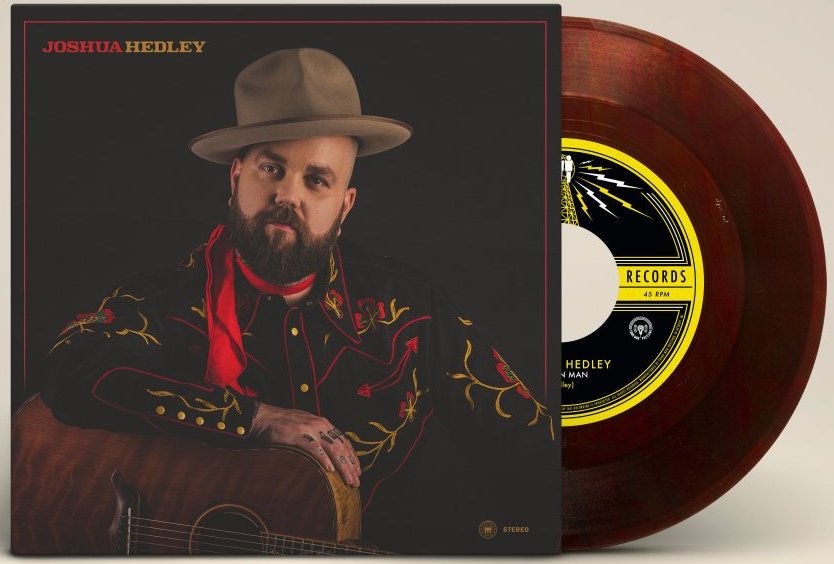 Third Man also has some merch for the occasion: