Run the Jewels are the ambassadors for this year’s Record Store Day and they’ll commemorate that honor with a “Stay Gold” collectors edition gold metal box. A deluxe edition of Dr. Octagon’s brand new album Moosebumps includes the instrumental tracks for the entire album on two LPs and the album proper on CD. Perhaps the two most widely anticipated releases are Lil Uzi Vert’s The Perfect Luv Tape on purple colored vinyl and Luv is Rage on yellow vinyl. Other artists dropping colored vinyl include Wu-Tang, Dessa, Rapsody, Tank and the Bangas, Rob Base, Notorious B.I.G. and Cam’ron. Picture disc fans take note of the Prodigy 12-inch featuring eight different mixes of “Keep It Thoro” in remembrance of the recently deceased rapper. Among the titles to be issued at Record Store Day UK shops, but not in the US is DMX X Gon’ Give It To Ya. Also of note, though not exactly hip-hop: Rockabye Baby’s Lullaby Renditions of The Beastie Boys, Rage Against The Machine’ Live At The Democratic National Convention 2000, DJ Spooky presents Phantom Dancehall and The Mohawks’ funk classic “The Champ” (known to many for being sampled in nearly 600 hip-hop tracks) and the greatest hits of Baby Huey (a psychedelic soul singer famously sampled by Kool Herc and many others).

Not a hip-hop fan per se, but curious? Check out J Dilla, Tank and the Bangas, Wu-Tang, Lyrics Born, Robert Glasper and Kaytranada, Dessa or 9th Wonder. Click through for similar guides to Record Store Day indie, punk and alternative, classic rock and jazz and blues. The complete Record Store Day 2018 list is here – and also here sorted by genre. Follow updates at twitter/TheFutureHeart and facebook/TheFutureHeart, and in the new Record Releases 2018 Facebook group.

Details on specific hip-hop releases follow below. Click “see more” or open in Facebook on any entry for additional details including full tracklists. Open pictures in Facebook for a larger view. All of the below can also be commented on Facebook, “liked,” shared and so on. Each entry also includes streaming audio when possible, in many cases the entire release.

More details and full streams of both here.

Rapsody – The Idea of Beautiful

Tank and the Bangas – Live Vibes

Common – Can I Borrow A Dollar?

Compton’s Most Wanted – Music To Driveby

Too $hort – Short Dog’s In The House 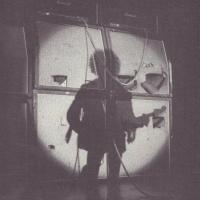 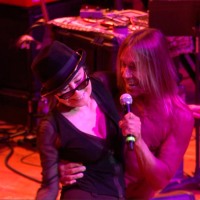 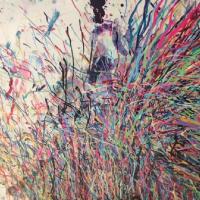 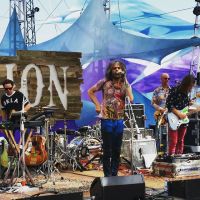 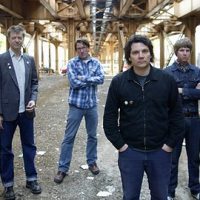