Yesterday’s Complete Last Waltz featured every song from The Band’s legendary Thanksgiving 1976 farewell concert – even those cut from Martin Scorsese’s famed film – performed in sequence, in the same city, one day shy of exactly 36 years after the original show.

Dave Dreiwitz of Ween, Marco Benevento, Scott Metzger and Joe Russo of Furthur first tributed The Band as the house band at Brooklyn Bowl’s “Celebration of Levon Helm” on June 4, 2012. That show – which also featured members of Yellowbirds, The Hold Steady!, The Felice Brothers, Phosphorescent, Guster and others – was one of many tributes to the former drummer of The Band held this year, the most ambitious of which was last night. Though The Complete Last Waltz wasn’t intended to commemorate Helm, following his death from cancer on April 19, 2012 it was inevitable it would become such a tribute. The same core players that performed the Brooklyn Bowl celebration regrouped for The Complete Last Waltz with the addition of Yellowbirds’ Sam Cohen – who served as the night’s musical director – and Josh Kaufman, Scott Metzger (Wolf!), Alecia Chakour (Warren Haynes Band) and the Antibalas horns filling out the house band. Follow these links to watch snippets of their rehearsals of “Don’t Do It” and “Carnival.”

Update – Professionally filmed and edited, multi-camera videos from 2012’s Complete Last Waltz in San Francisco are below, followed by pictures from that night. A few more photos from that show are here; an extensive, illustrated song-by-song recap of 2013’s sequel in New York (including a download of the entire concert) is here; and professionally filmed HD videos of 2014’s complete show are here. 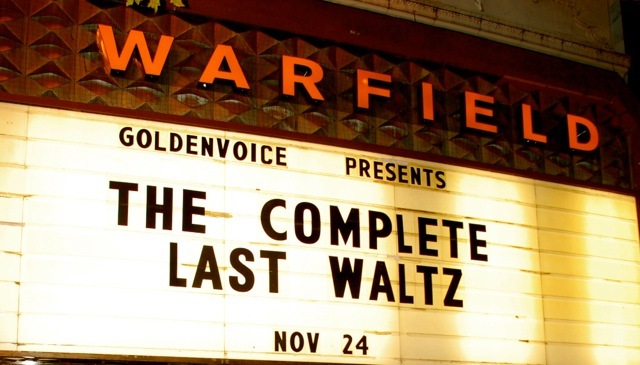 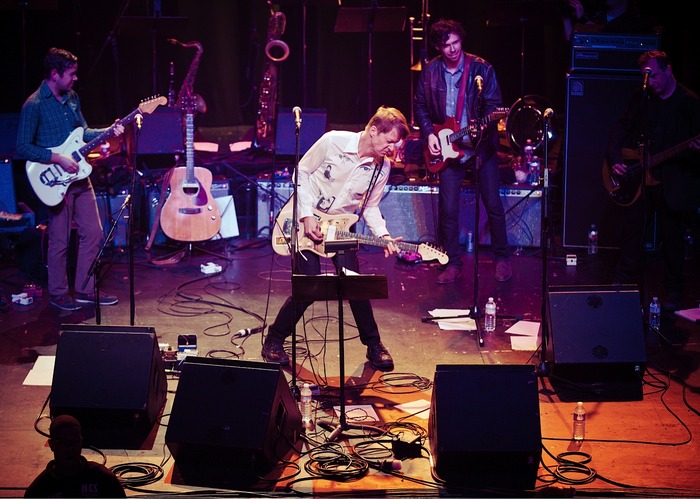 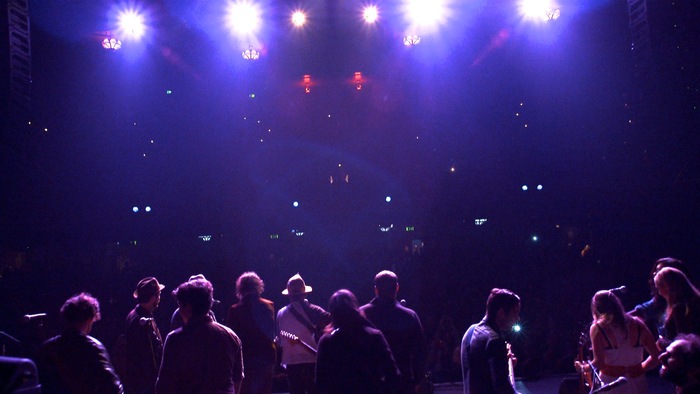 “I Shall Be Released” 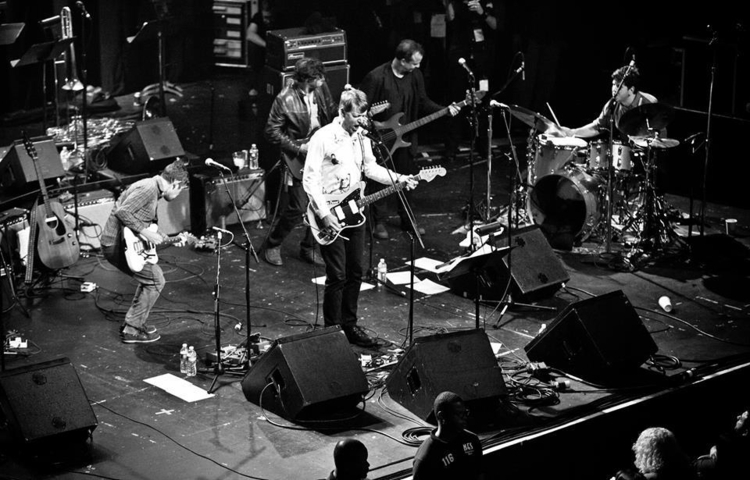 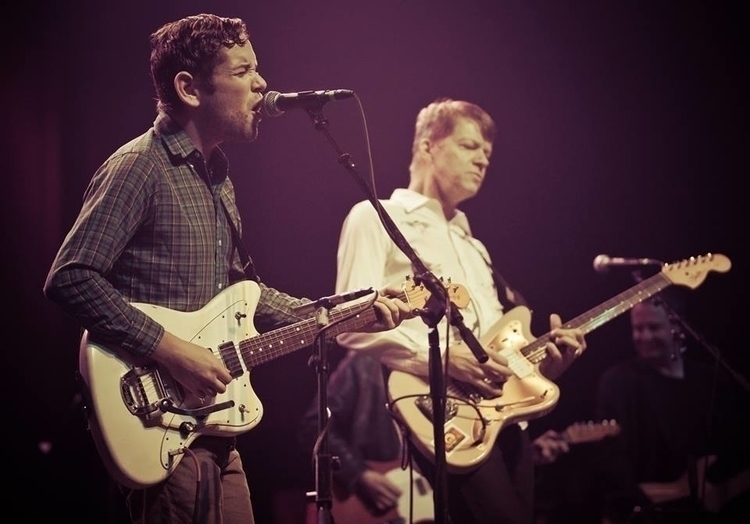 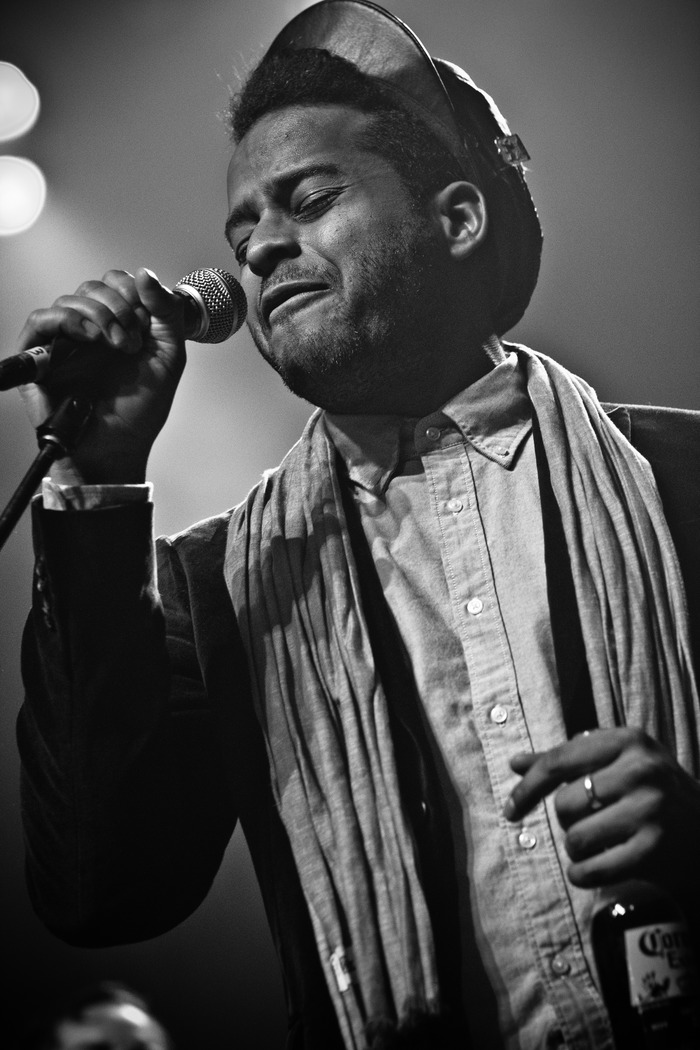 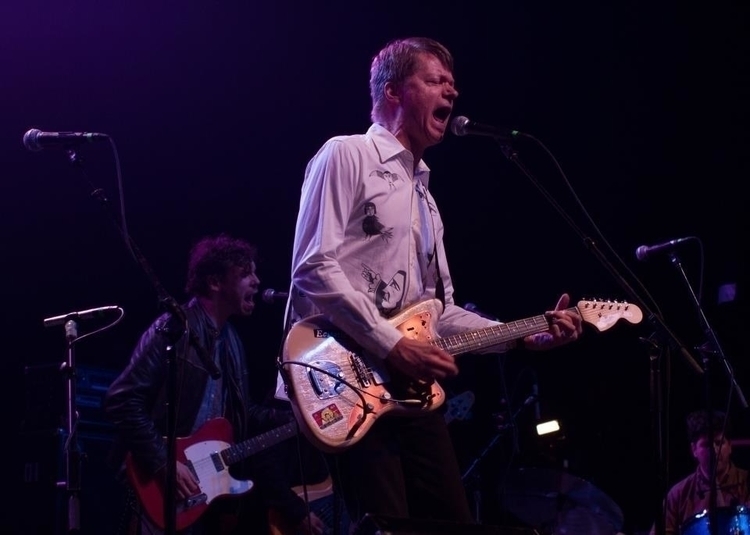 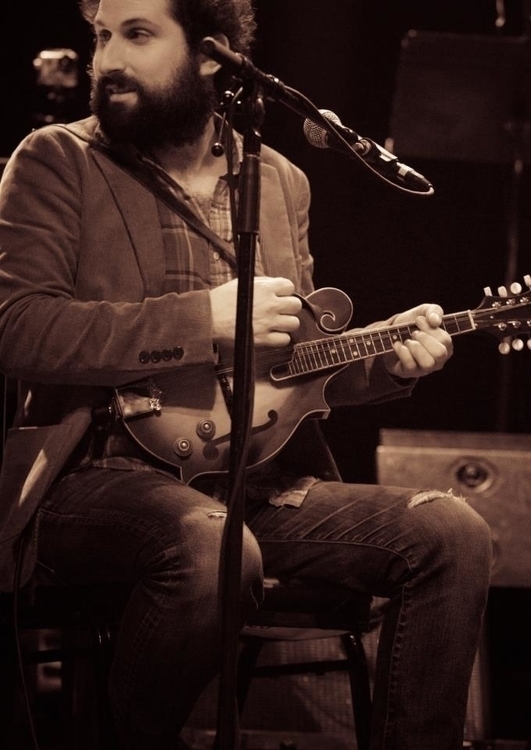 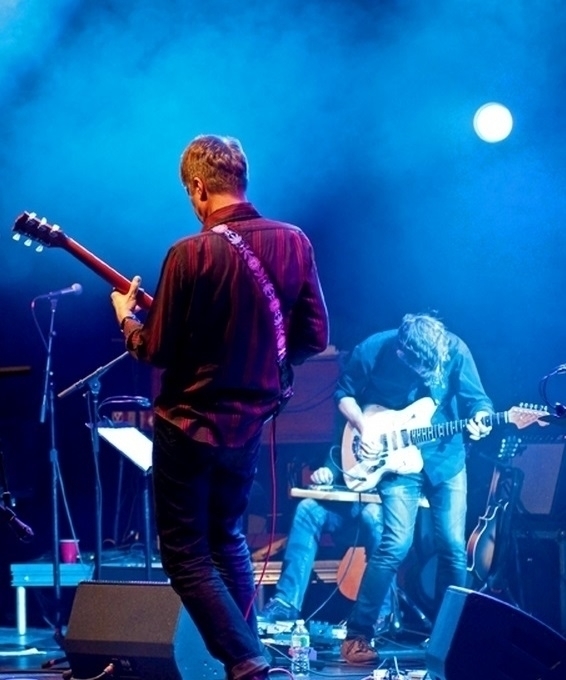 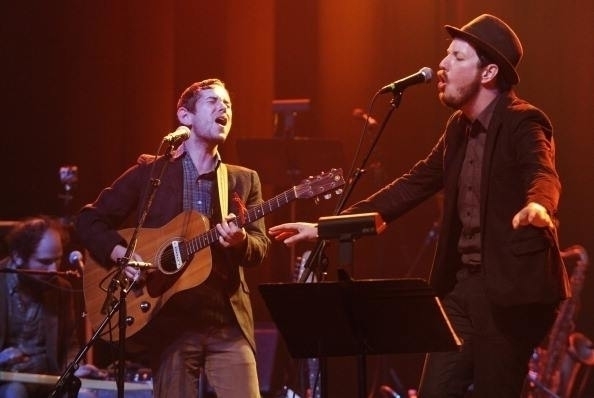 Josh, Sam and Vetiver’s Andy Cabic “This Wheel’s On Fire” 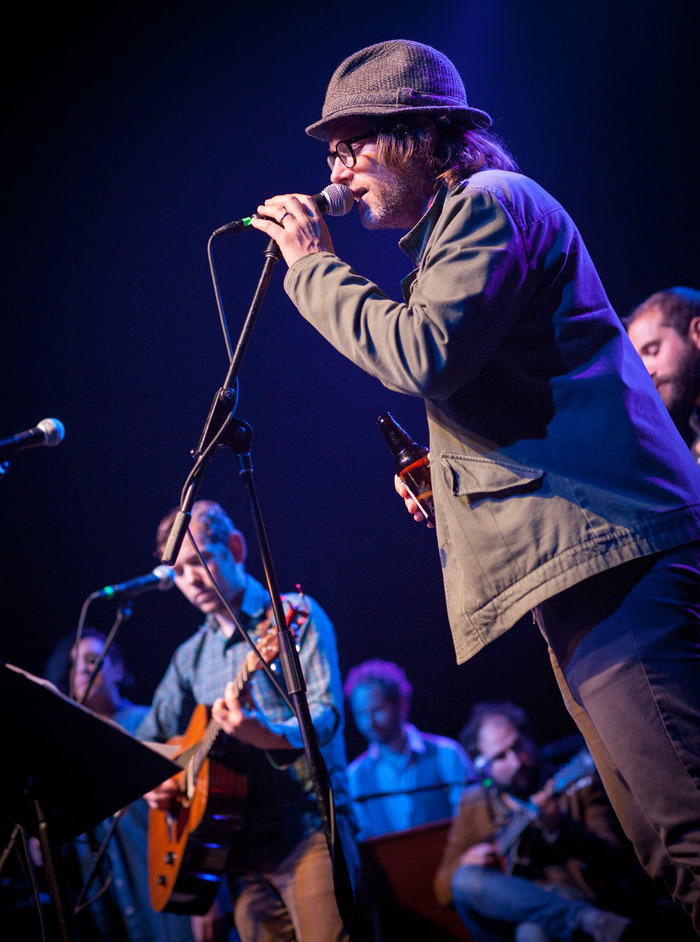 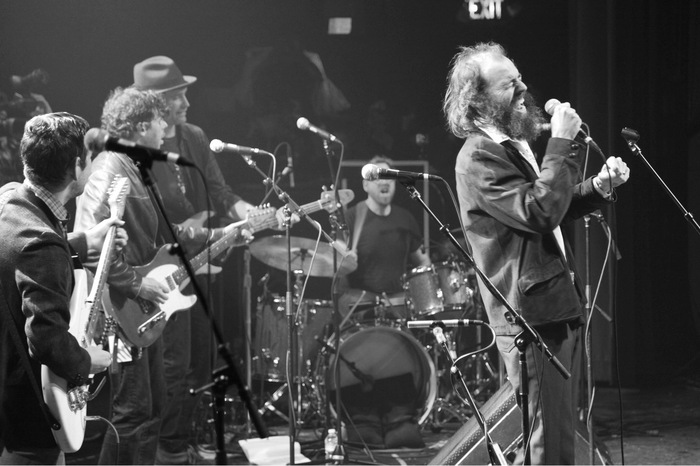 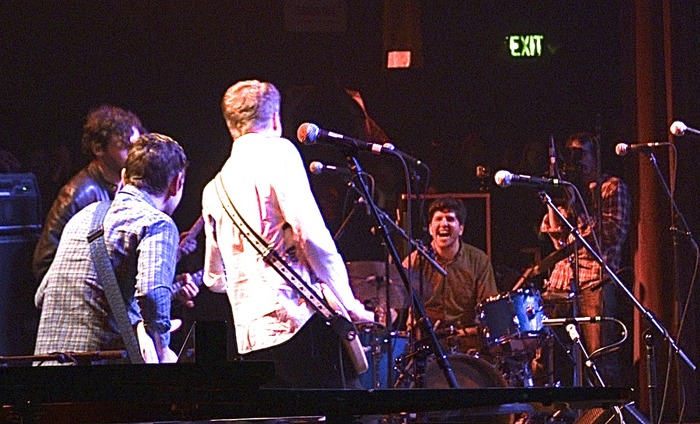 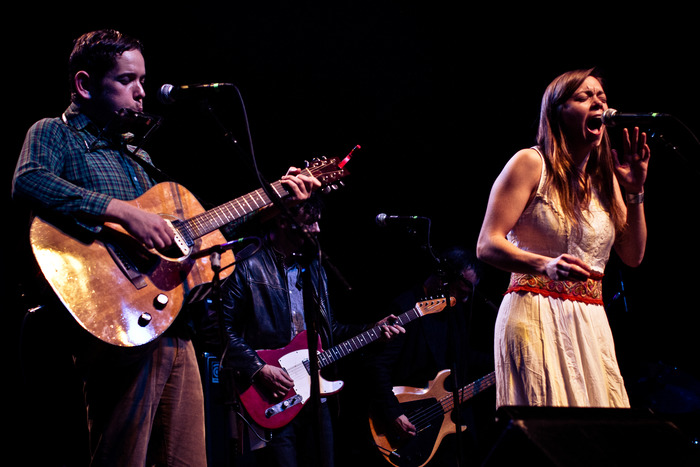 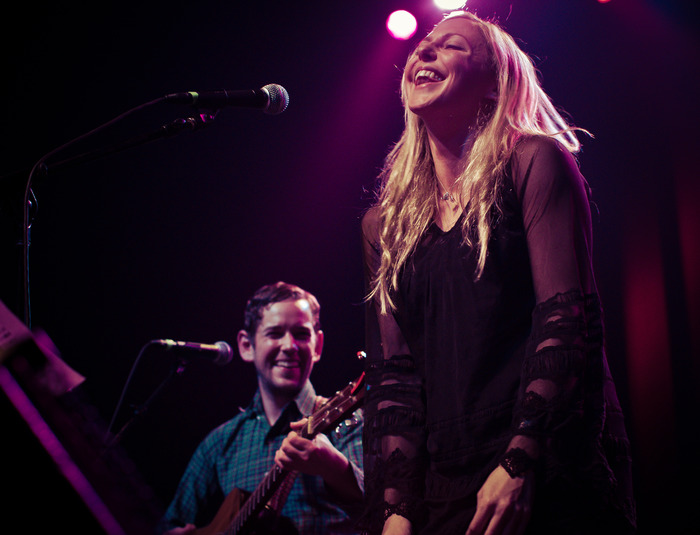