Founded in 2007, Record Store Day rapidly grew to be a much anticipated annual tradition for music fans and vinyl collectors every April. When else are you going to be able to buy a 24 hour song (well, kind of) on vinyl? But it’s first and foremost a celebration of independent record stores, and a crucial day for business. Take this year for instance. With live LPs by The Grateful Dead and Tame Impala and collectible 7’s by Nirvana and Devo/The Flaming Lips leading the way, independent shops reported a 646% total sales spike on Record Store Day compared to the previous Saturday, setting a new high for LPs sold in a single week. This success – which has steadily increased annually – was too great to limit to just one day a year, so a mini-Record Store Day was added the day after Thanksgiving in 2011. Though at first a much smaller event than its April parent, last Black Friday saw a surge in releases, including three just from the day’s unofficial ambassadors, The Flaming Lips (Peace Sword EP, a remake of the Stone Roses entire debut LP titled Come To Shoot You Down…What A Sound and a 12″ split EP with Tame Impala, Peace and Paranoia).

Which brings us to Black Friday 2014 shaping up to be the largest yet. Although the official release list isn’t scheduled to drop until October 20th (update – it’s here), numerous artists and labels have already announced their 2014 offerings. Yet again The Flaming Lips lead the way with their “secret” holiday album Atlas Eets Christmas making its long awaited vinyl debut. In addition to the eight songs from their nom de plume 2007 myspace stream and extremely rare CD (only a handful of copies were made), the vinyl edition also includes three newer recordings added to the Imagene Peise collection in recent years for the band’s satelliteheartradio.com: 2009’s “Frosteeeeee,” 2010’s “Merry Christmas to You,” and 2012’s “Christmas Kindness Song.” Although it omits both versions of “Santy Claus is Coming” from 2011 and last year’s “Blue Christmas,” it looks like there may be a bit of new music on the album: an outro following the title-track at the end of Side A credited to “Bombay Flights Of Fancy Philharmonic Orchestra.” The Flaming Lips are also featured in Jingle Bell Rocks!, a new documentary about alternative Christmas music that will have its DVD release on Black Friday at select record stores. The Flaming Lips have also recorded a re-make of Plastic Ono Band chestnut “War Is Over” with Linear Downfall and Stardeath and White Dwarfs “for a Christmas Yoko Ono thang.” No info has been announced yet on how or when it will be released, though Black Friday seems a possibility. 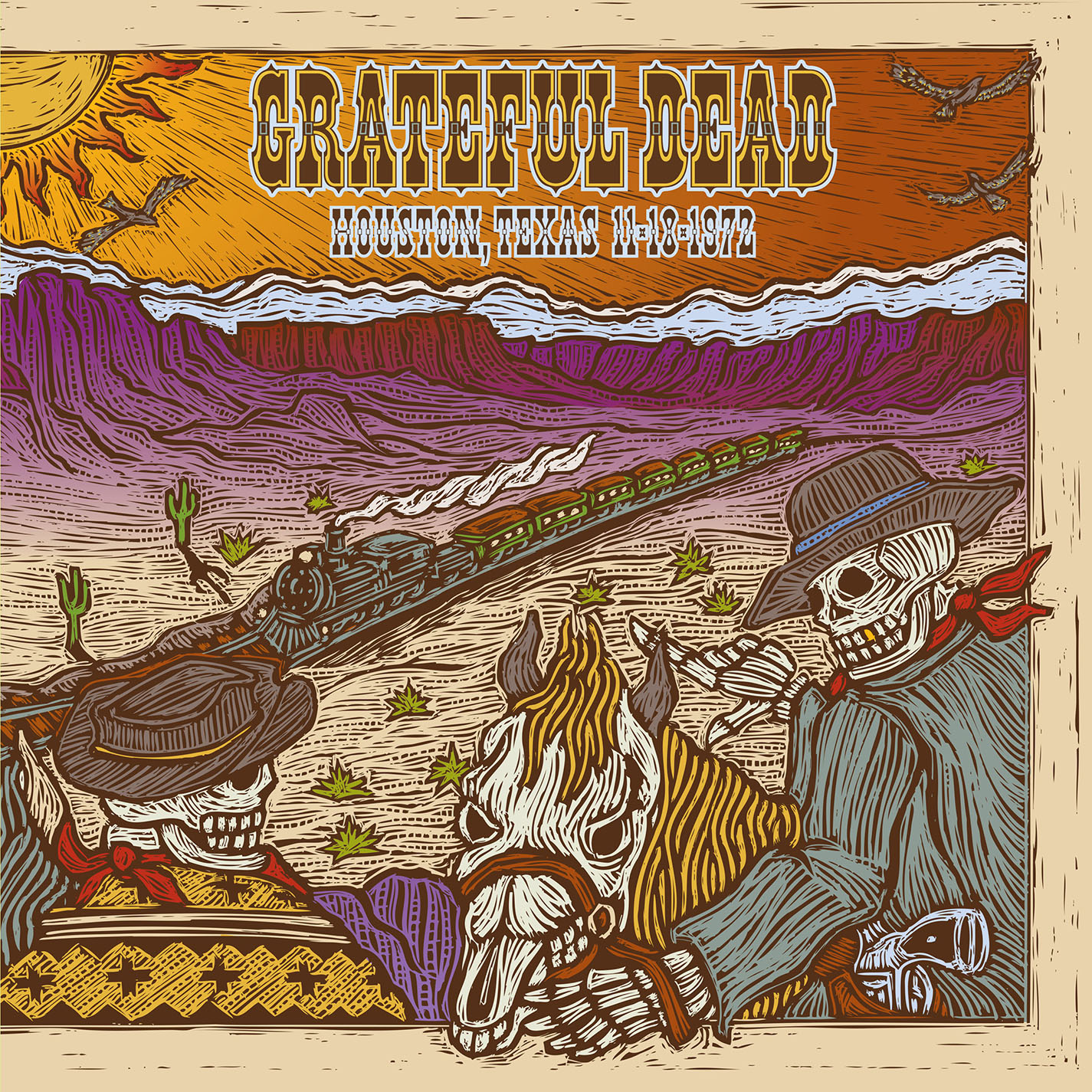 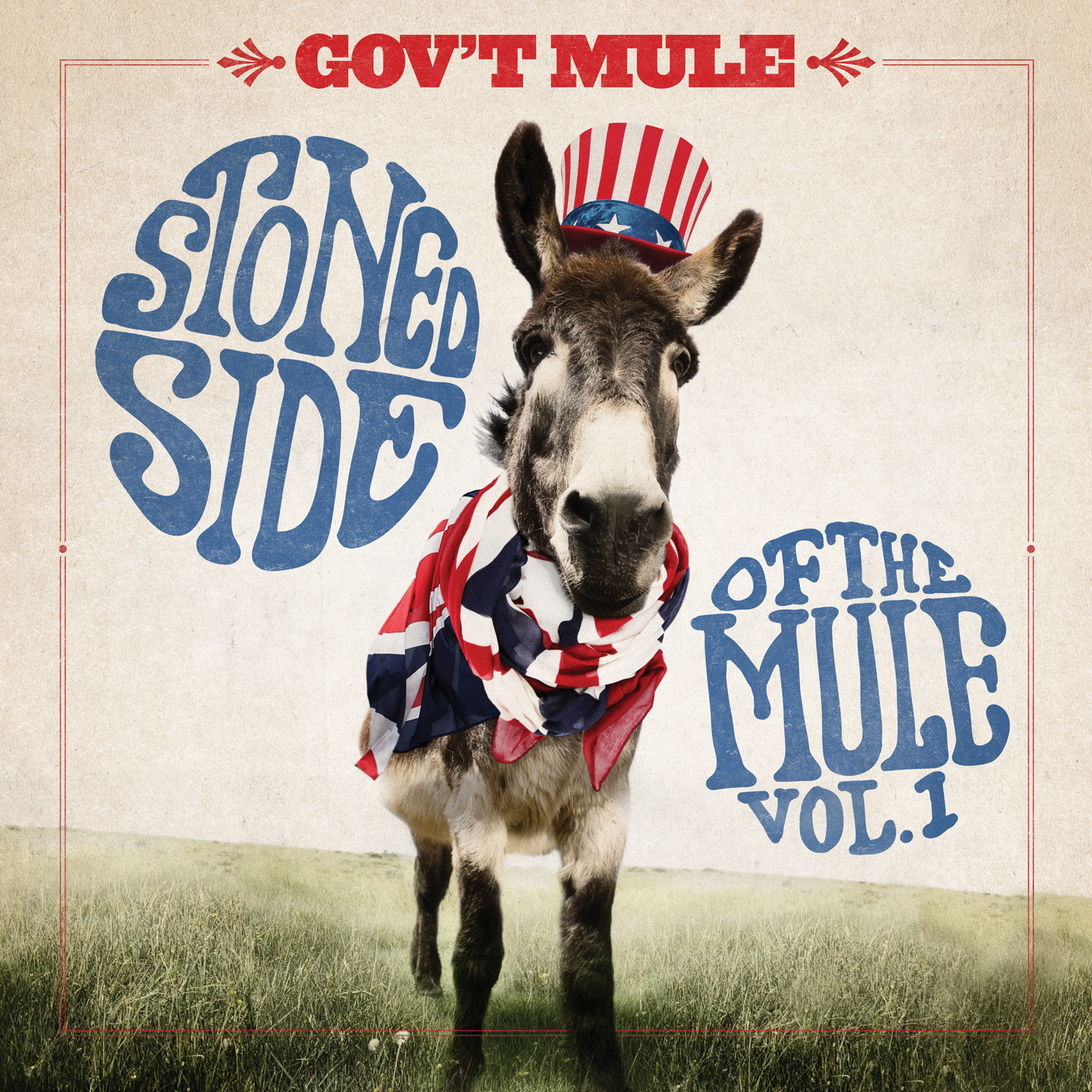 Gov’t Mule, Disco Biscuits, Green Day, and The Velvet Underground are among the artists releasing highly anticipated live albums on vinyl this Black Friday. Of particular note is The Grateful Dead’s 11/18/72 Hofheinz Pavilion, Houston TX , a double LP recording of a classic show (known for its “Playing in the Band”) on 180 gram vinyl mastered from the 2-track original analog reel-to-reel tape. Never before released on vinyl, the new package features original artwork by Gary Houston with a gatefold sleeve. View the tracklist here.

Umphrey’s McGee and St. Vincent are both issuing songs only heard previously at their concerts on 7″ (watch the former’s “October Rain” below and download/stream a decent audience recording of the latter’s Pieta here) and a TBA new Decemberists single will be our first taste of their 2015 album. Other highlights include rare Hendrix tracks debuting on vinyl; David Bowie’s latest single “Sue (Or in a Season of Crime)” on 10″; a Joan Jett book with an exclusive live 7″ featuring Pat Smear; Dinosaur Jr’s J Mascis covering Mazzy Star; First Aid Kit covering Simon and Garfunkel; The Beatles’ 1964 UK EP Long Tall Sally on 7” vinyl; reissues of classic albums by They Might Be Giants, The Kinks and others; and Dave Matthews Band’s 1994 Recently EP on 10-inch with a rare promo.

Black Friday 2014 is Friday, November 28th. The Future Heart’s 33 most anticipated releases are below. Our longer list of highlights is here. Find participating stores at recordstoreday.com.