Cryptic teases posted on all of Paul’s social media accounts evidently lead to an imminent announcement. Below is everything known, speculated and rumored about Paul’s next album:

I was an assistant on set for the new @PaulMcCartney music video, which involved copious experimentations with sand to excellent effect

Thank you #PaulMcCartney for calling me the other day! Look forward to listening to your new record. @PaulMcCartney Id love to mix it and be a part of it. 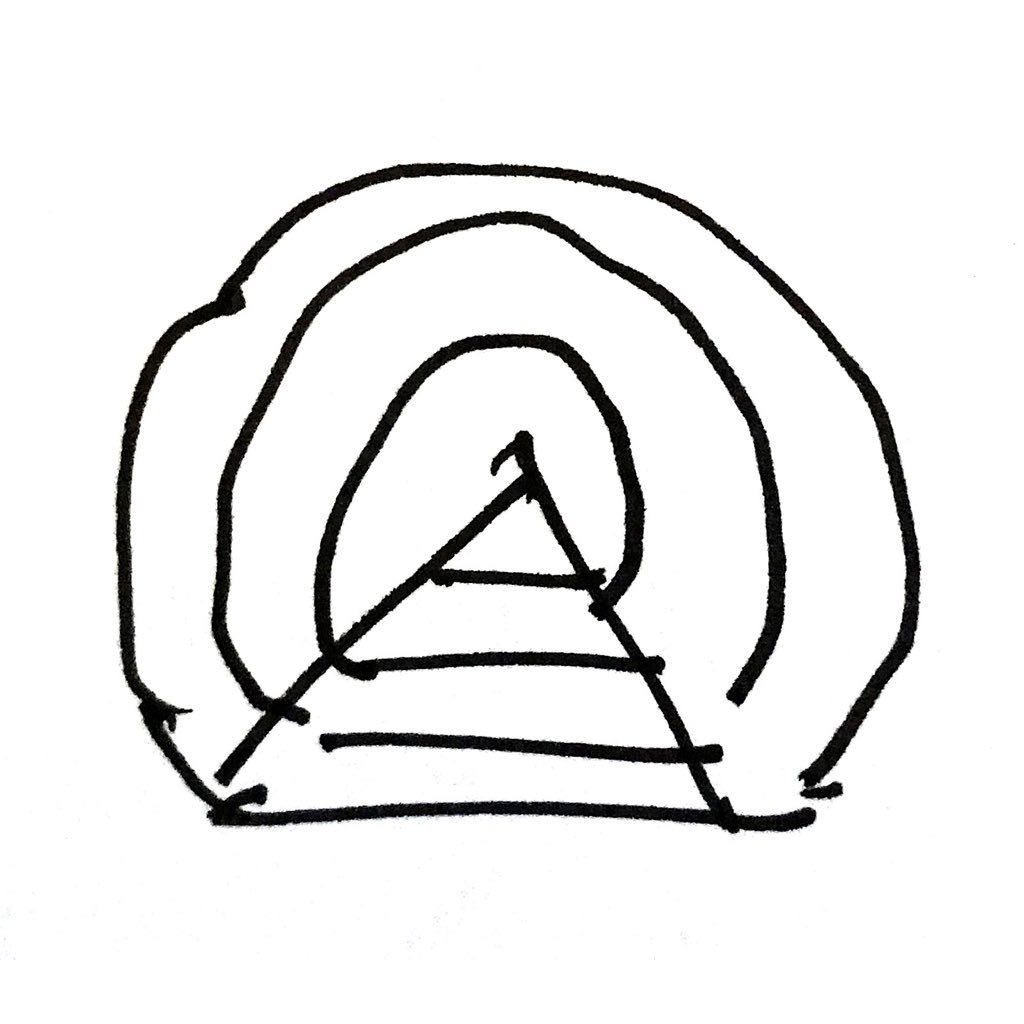 Is it a pyramid or is it a road leading us into a tunnel⁉️…that’s the question. 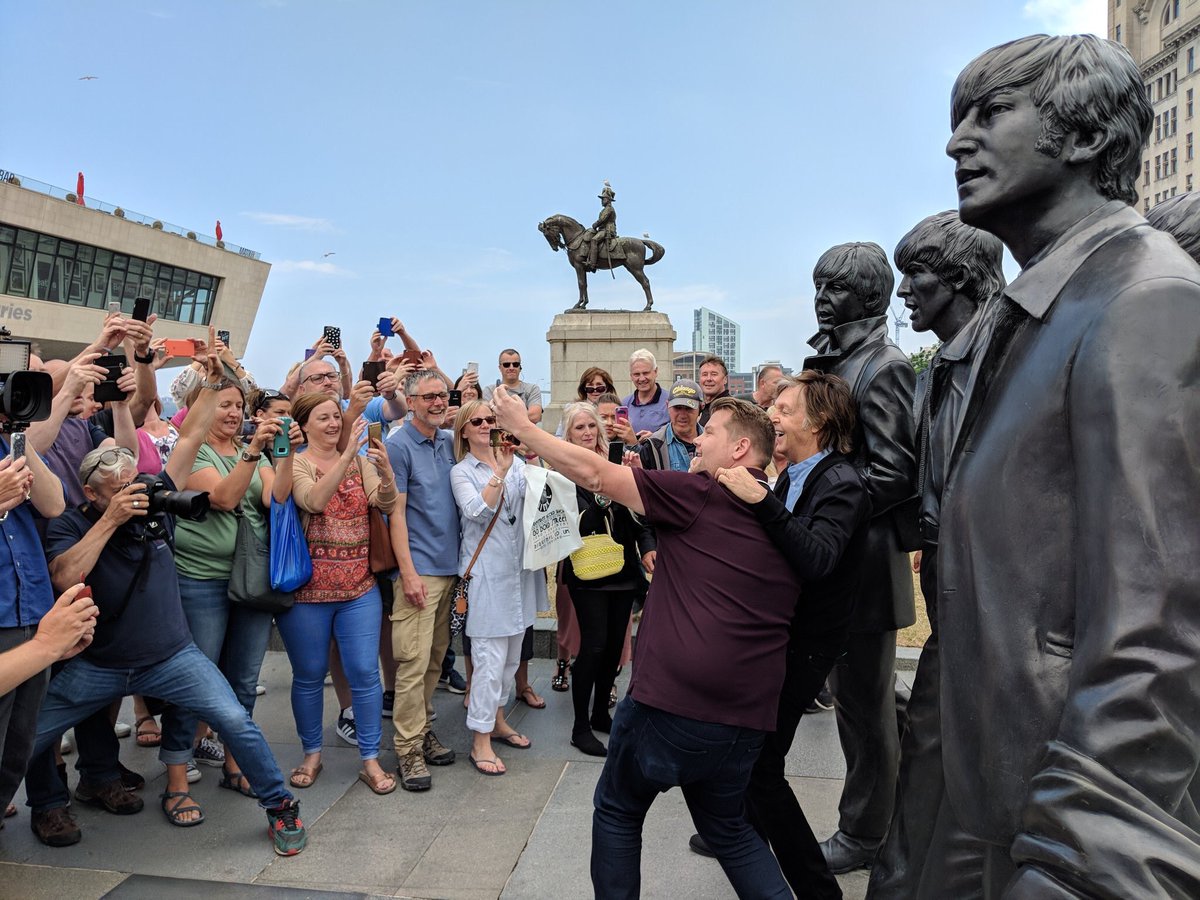 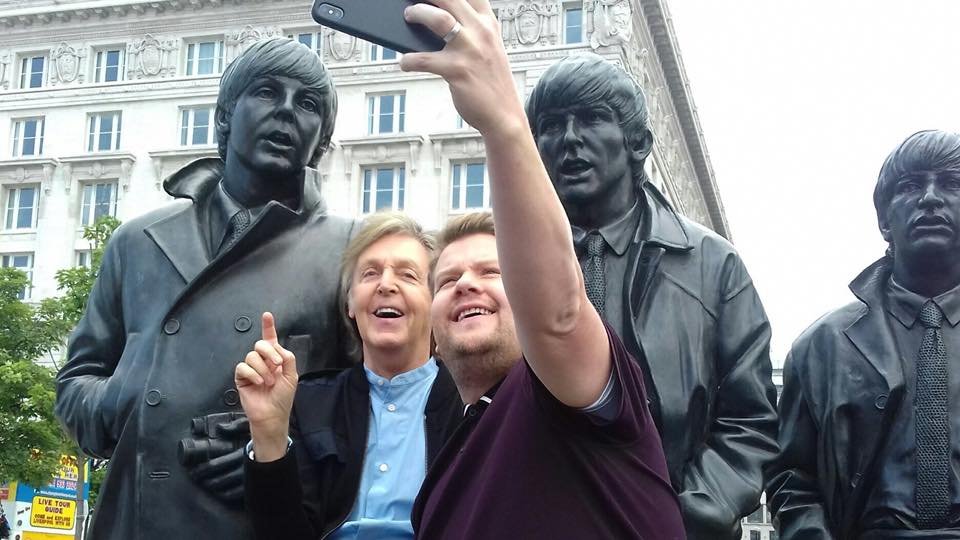