The full list of Black Friday record releases is here. Click these links for live records, jazz, hip-hop and metal guides. Below is a round-up of the prog and classic rock vinyl out Black Friday. Follow twitter/TheFutureHeart and facebook/TheFutureHeart for updates. 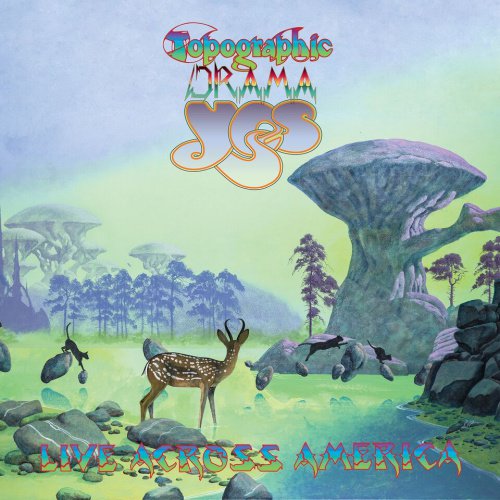 Rush – “Closer To The Heart” 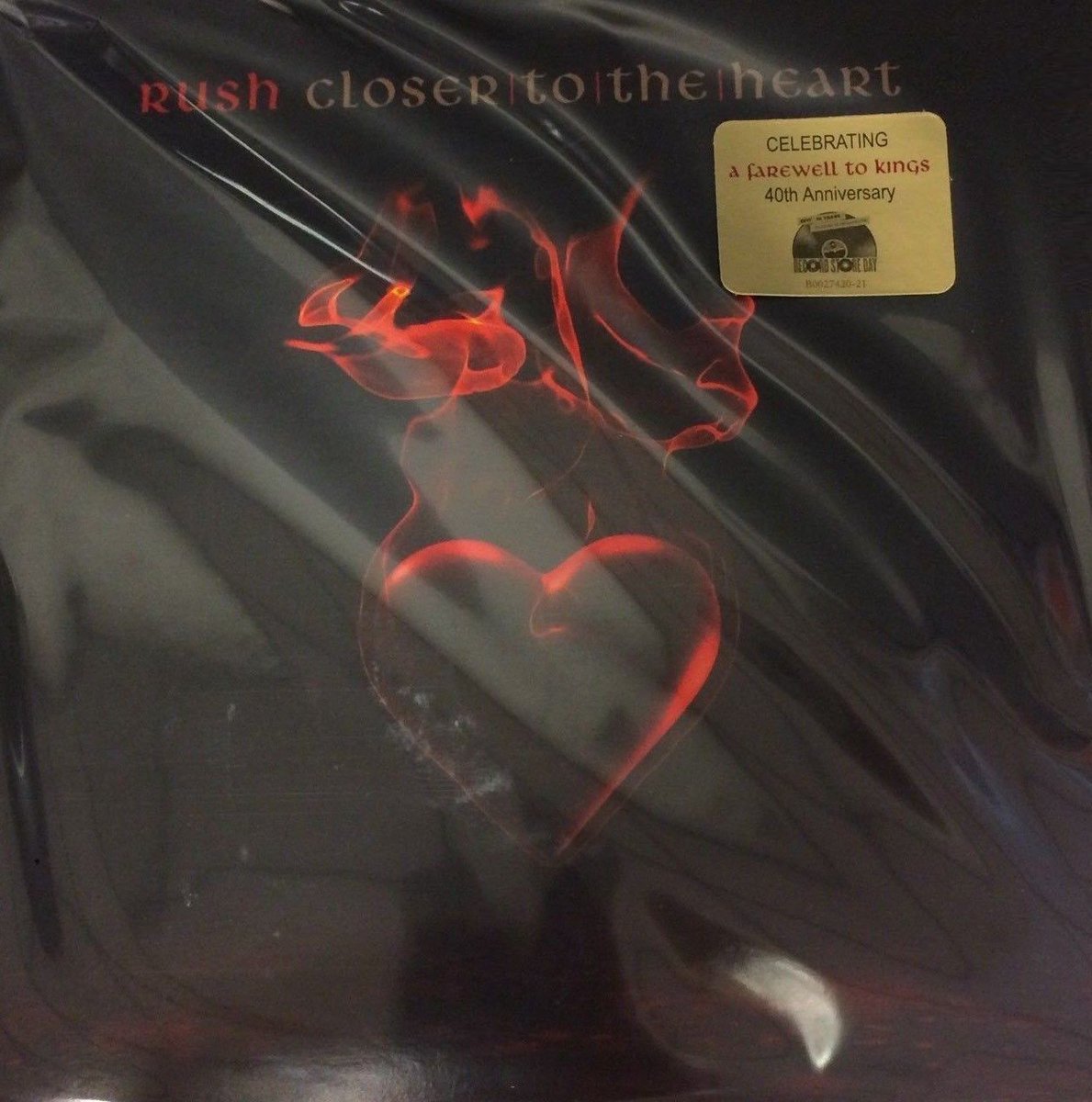 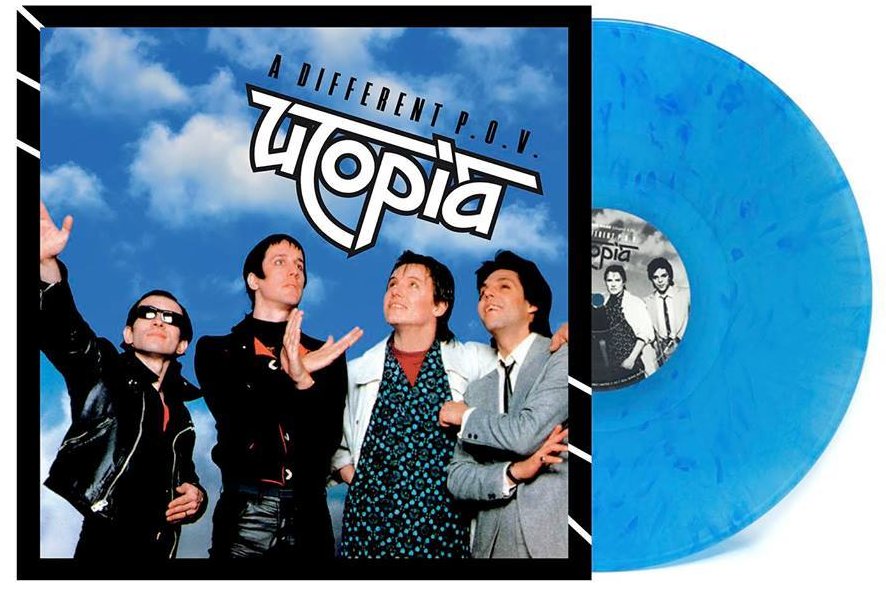 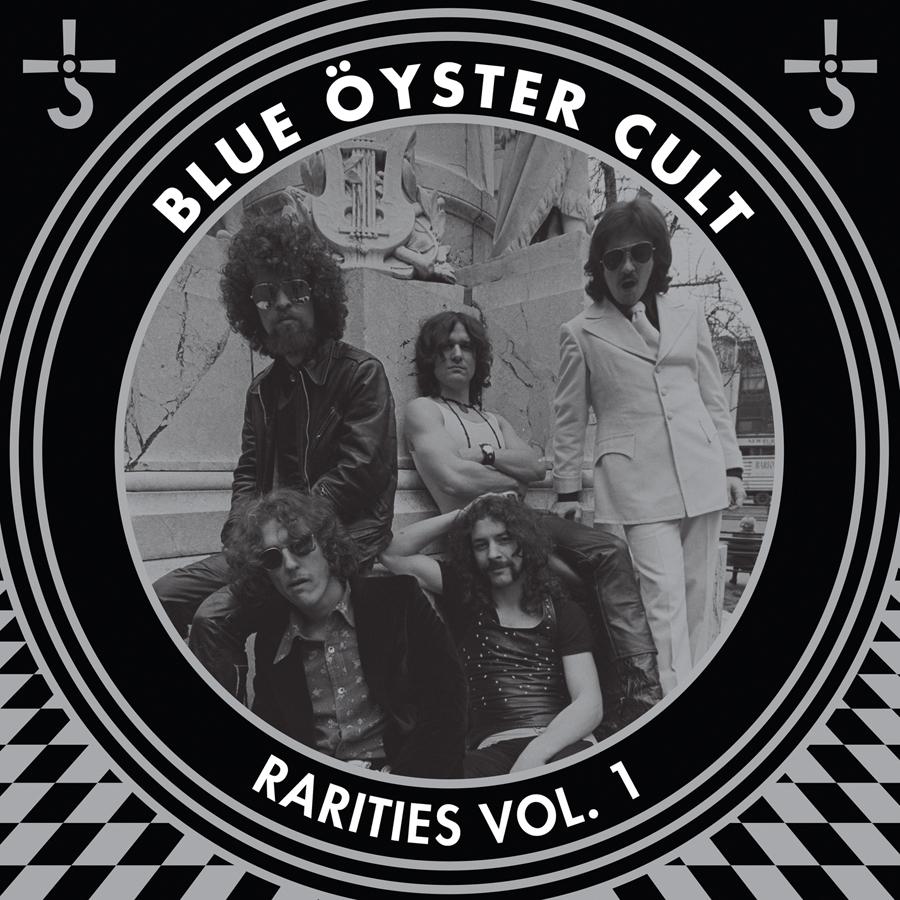 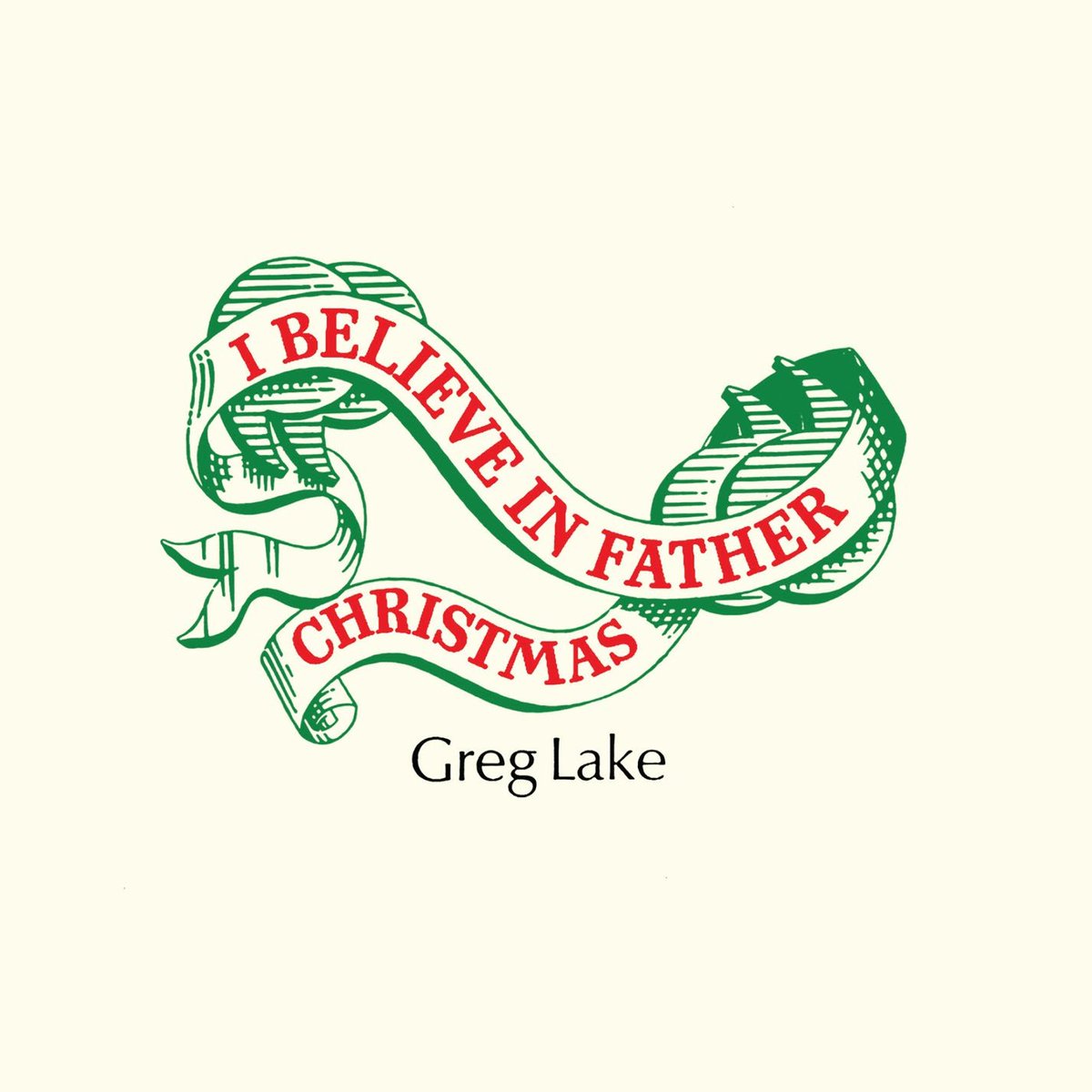 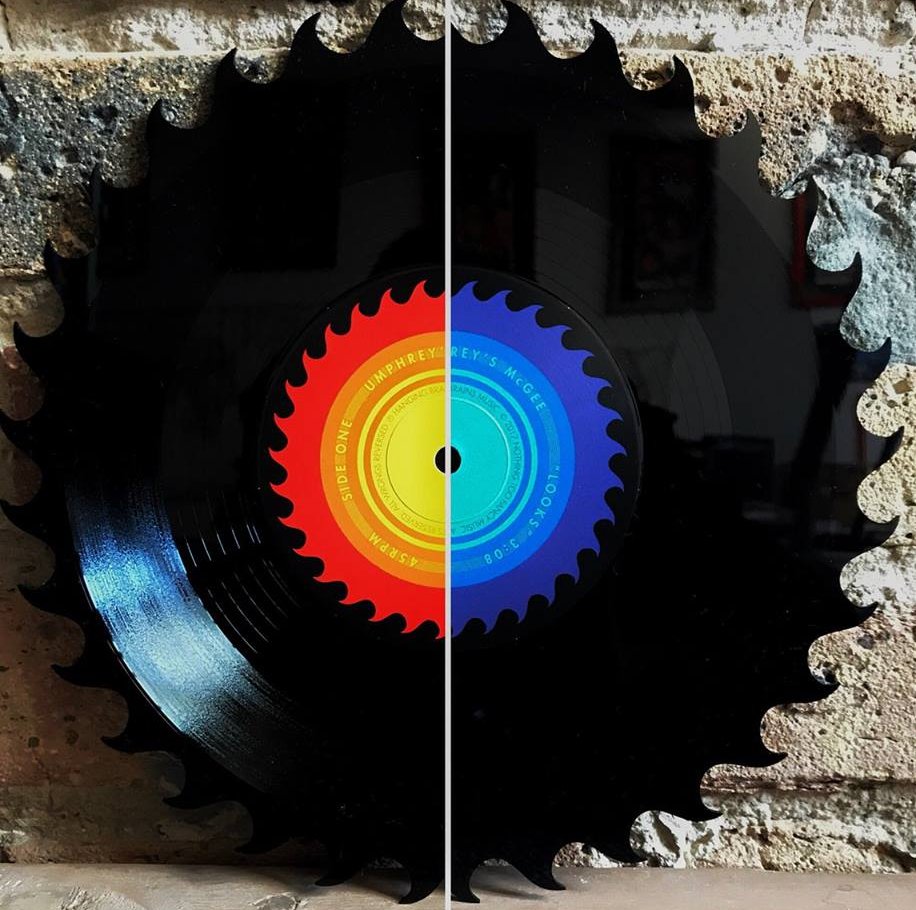 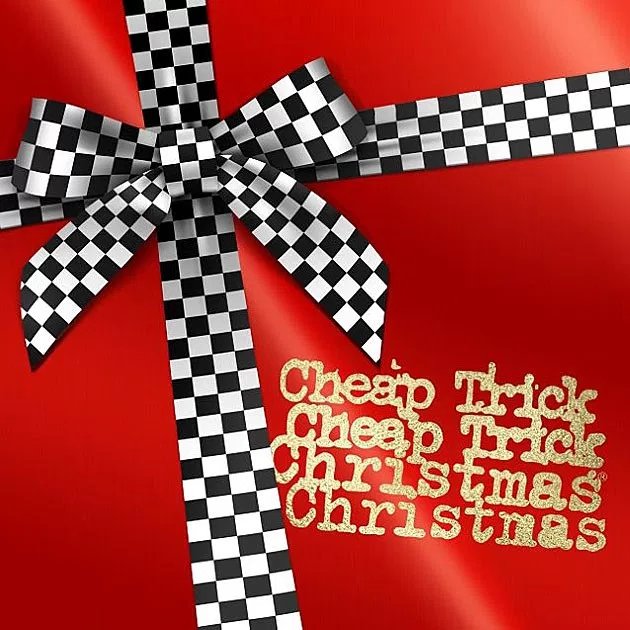 Queen
– “We Are The Champions”/
“We Will Rock You” 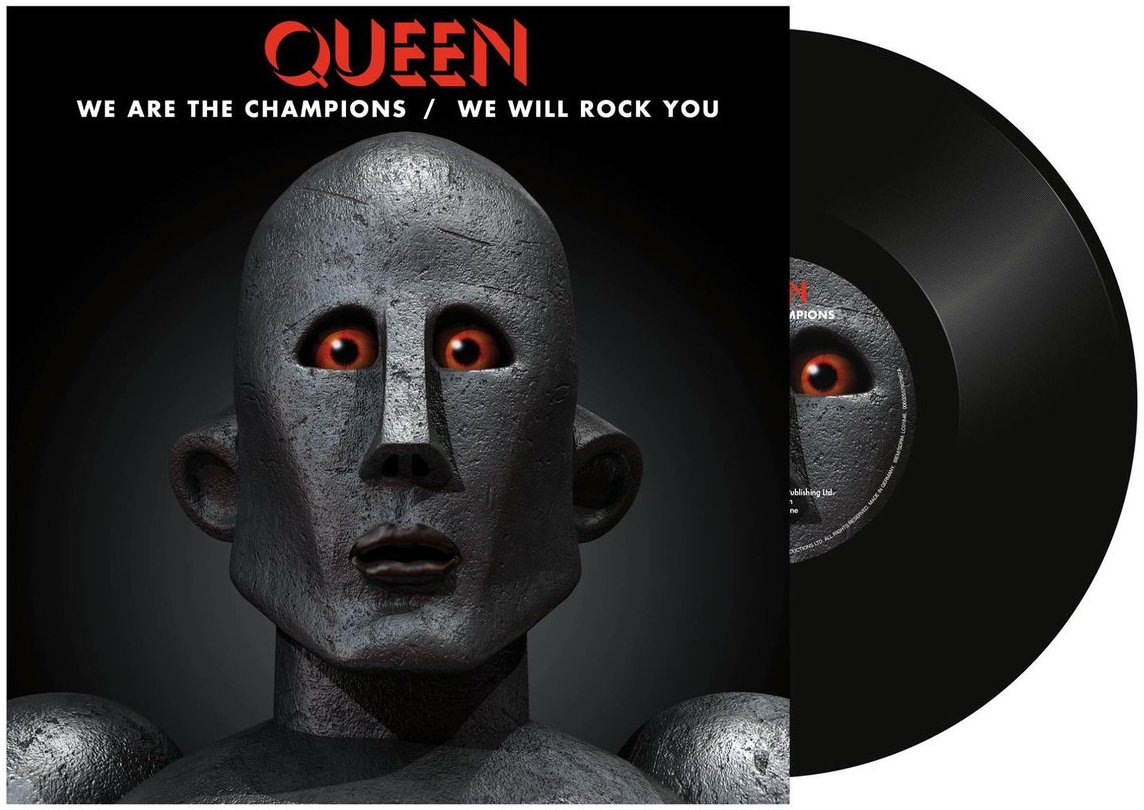 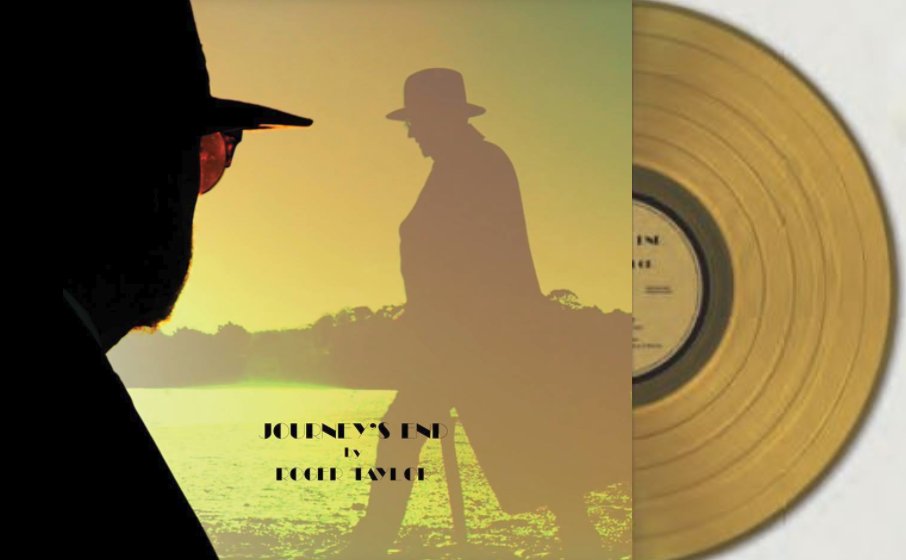 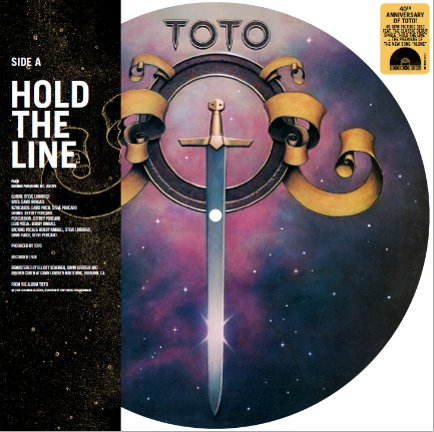 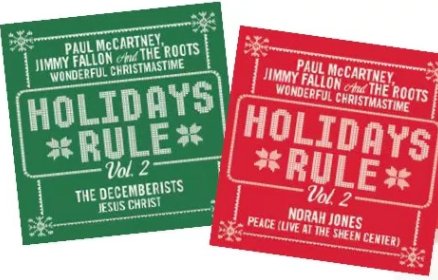 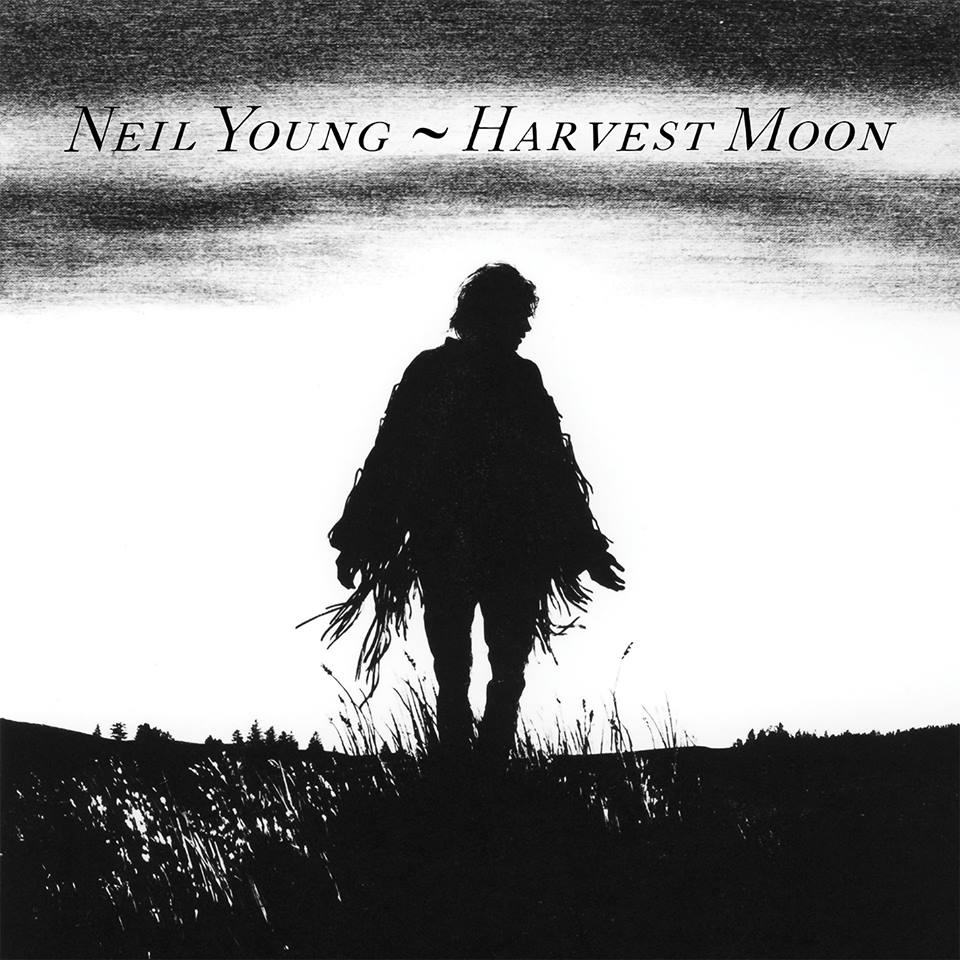 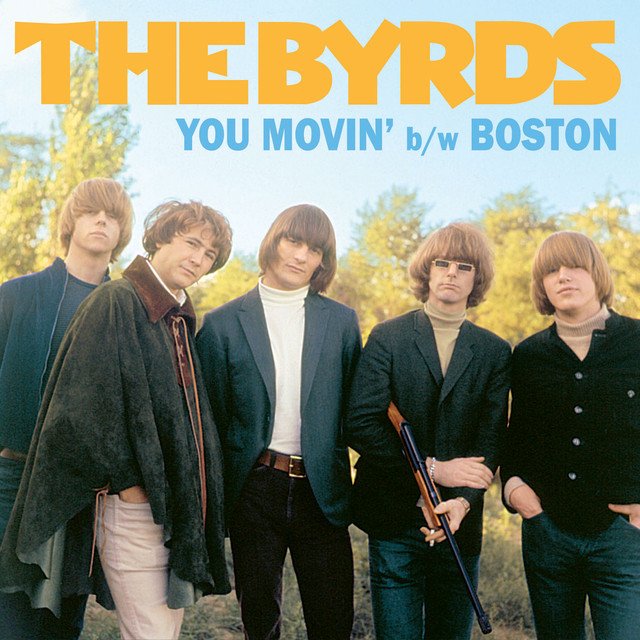 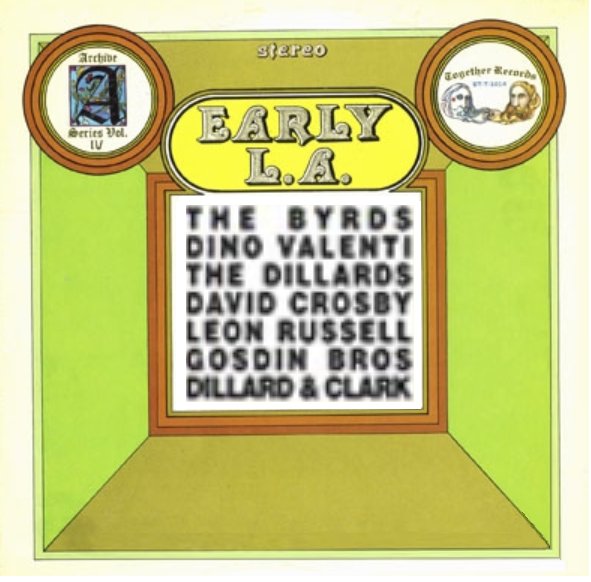 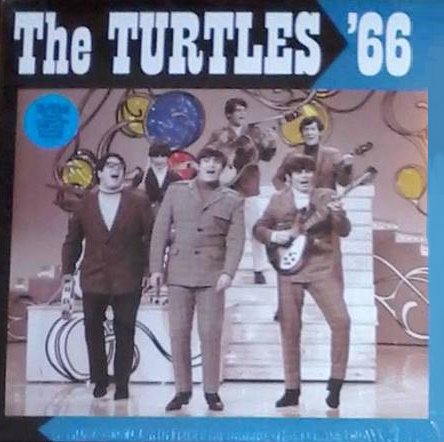 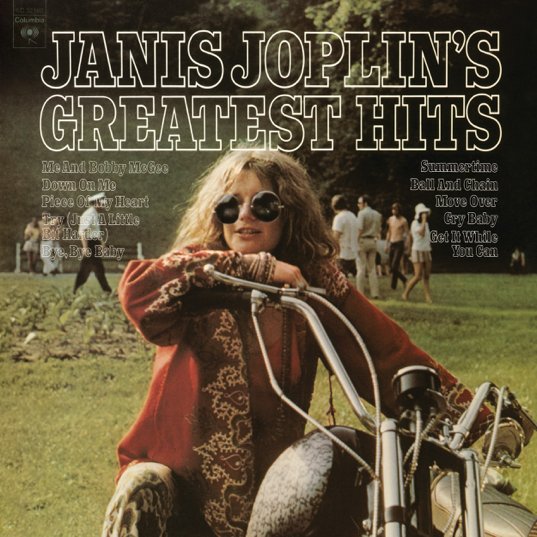