Putting the “black” in “Black Friday,” there’s a slew of metal and heavy rock vinyl due out November 24, 2017. Click here for a list of Black Friday’s top vinyl releases with full details and photos of each.

The full list of Black Friday record releases is here. Click these links for live records, jazz, hip-hop, and classic rock guides. Below is a round-up of the metal and hard rock vinyl out Black Friday. Note too, though not metal per se, a 7-inch of alt-country-ish Black Sabbath covers by Jason Molina is also out Black Friday. Follow twitter/TheFutureHeart and facebook/TheFutureHeart for updates. 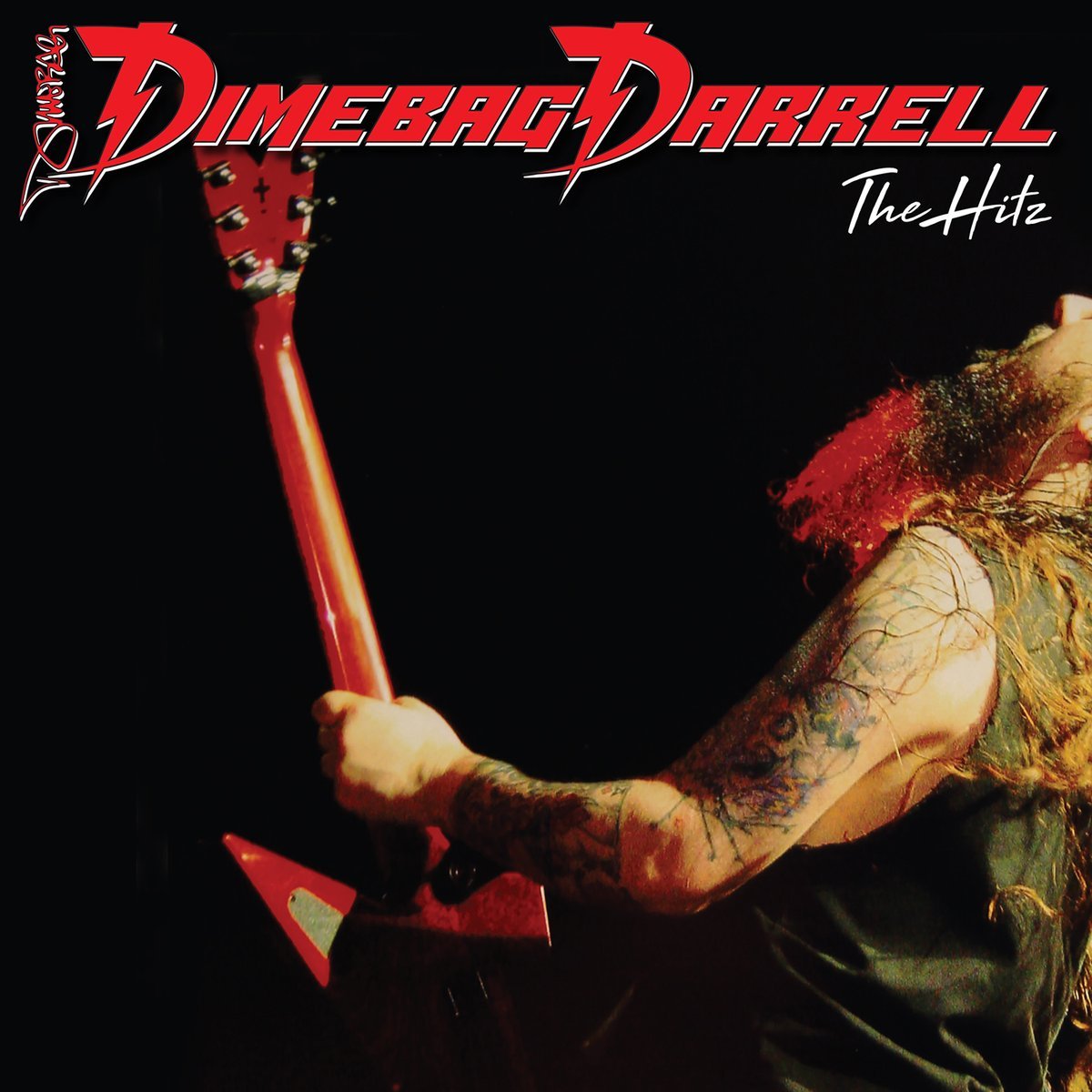 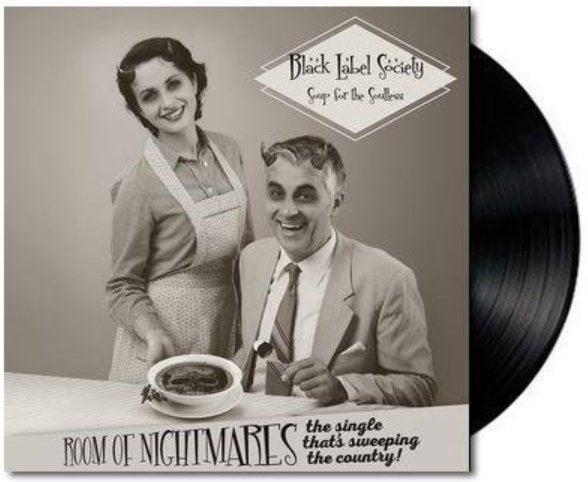 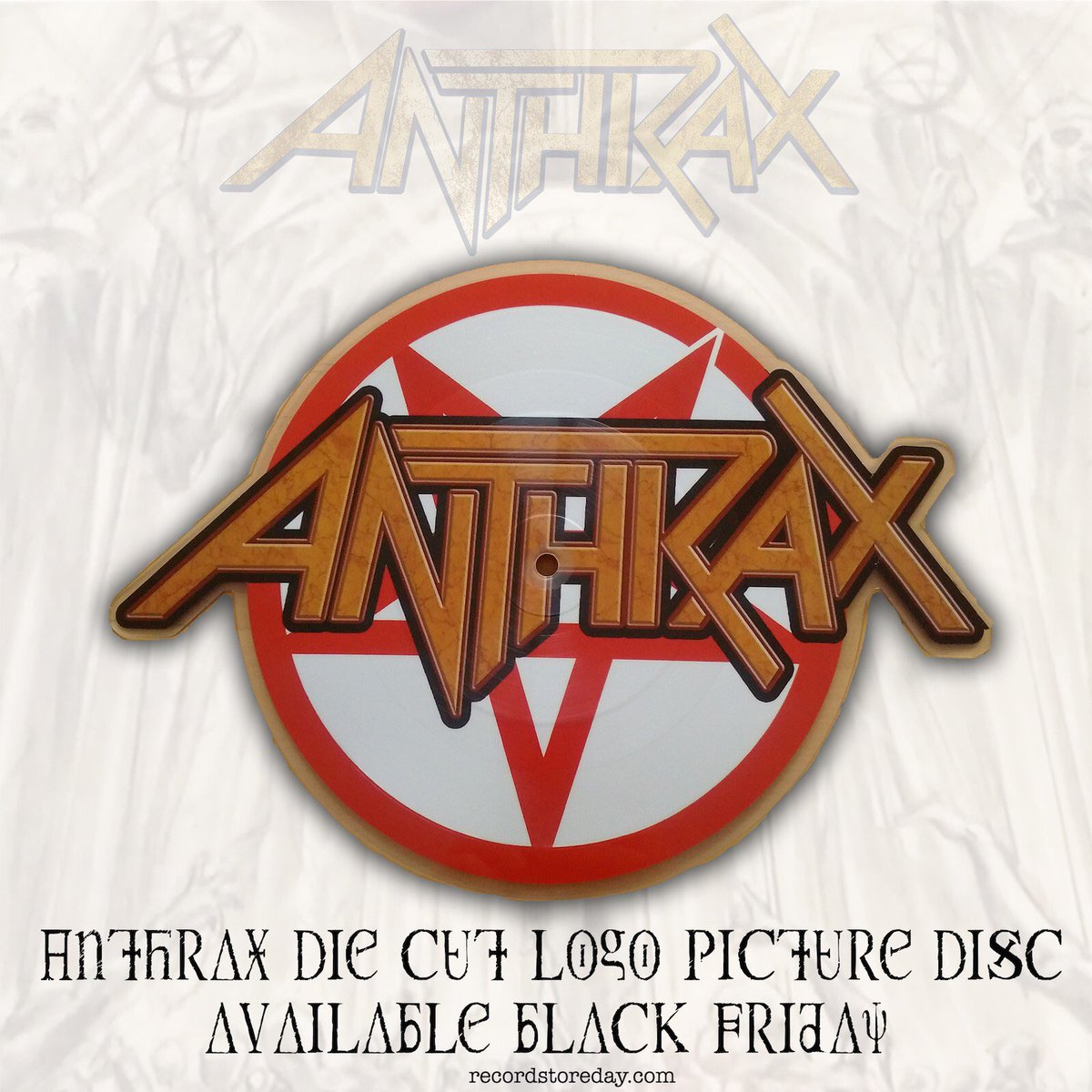 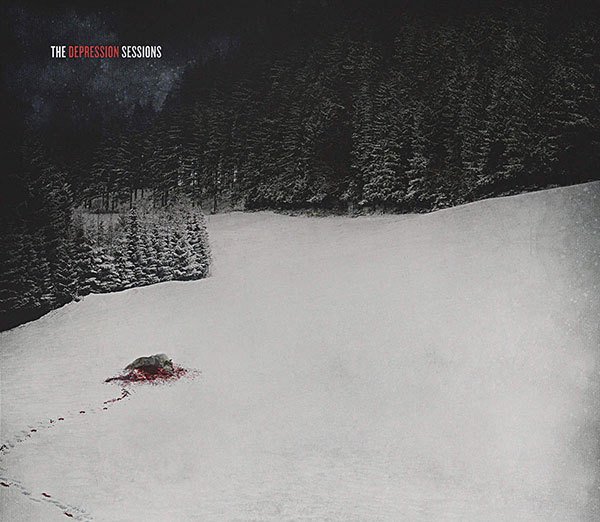 At The Drive-In – “Diamante” 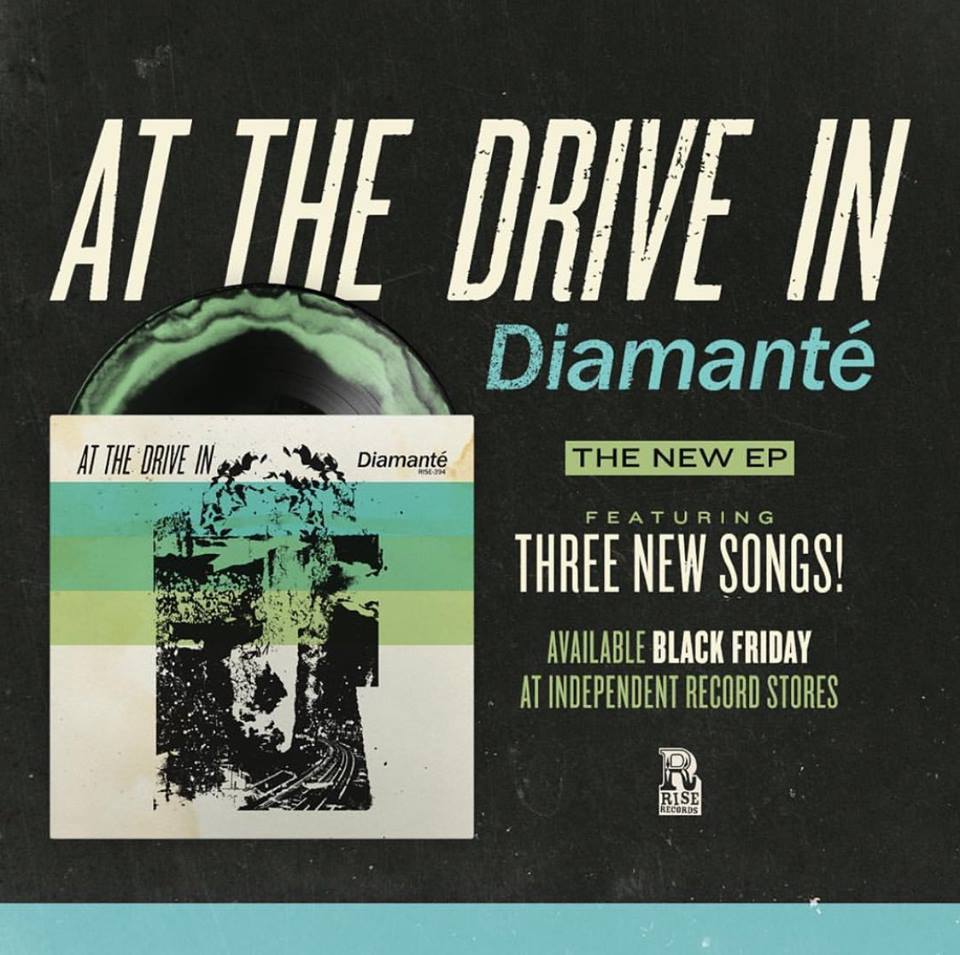 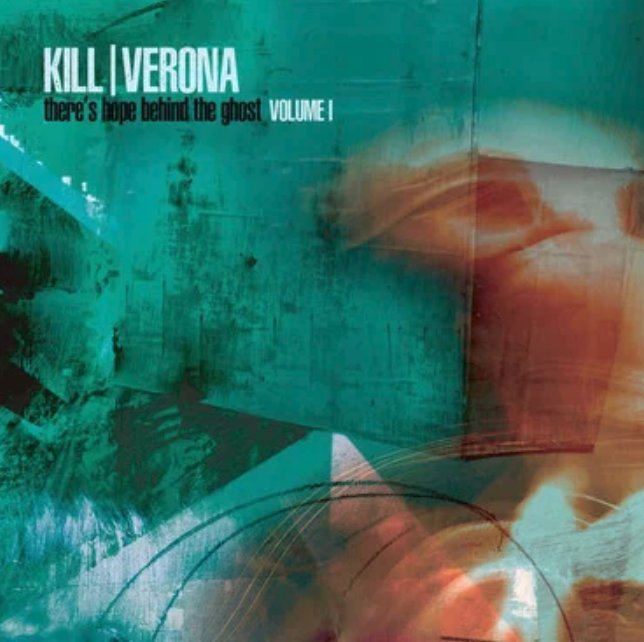 Kreator – “Hail To The Hordes” 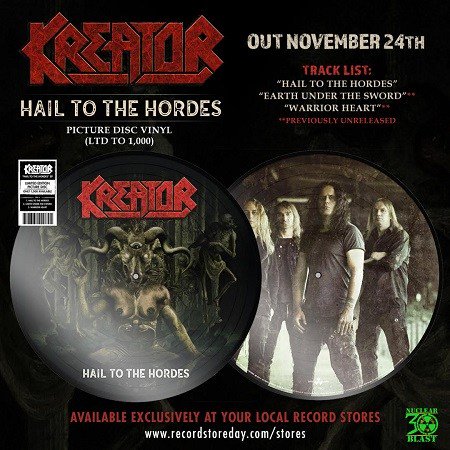 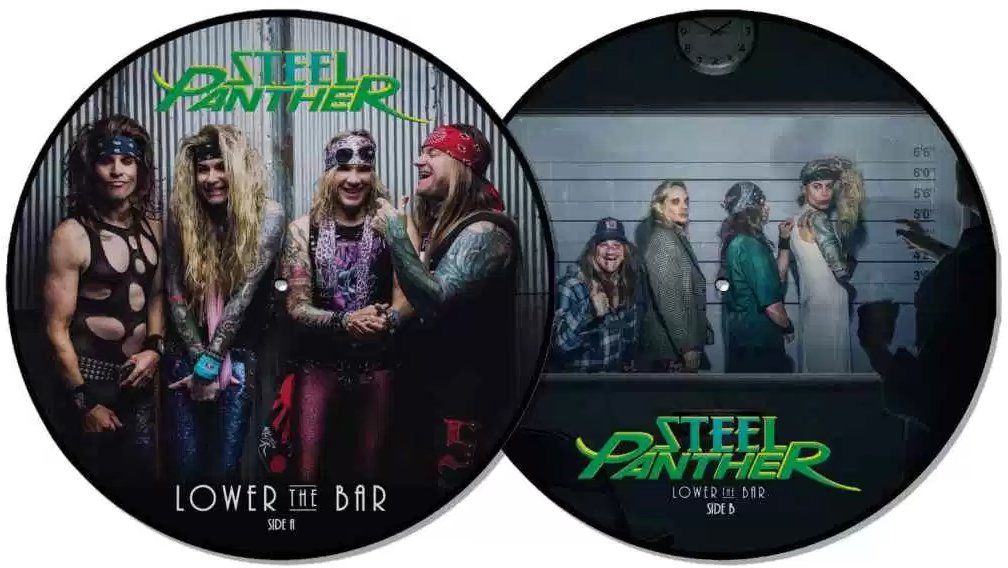 Strife – Live At The Troubadour 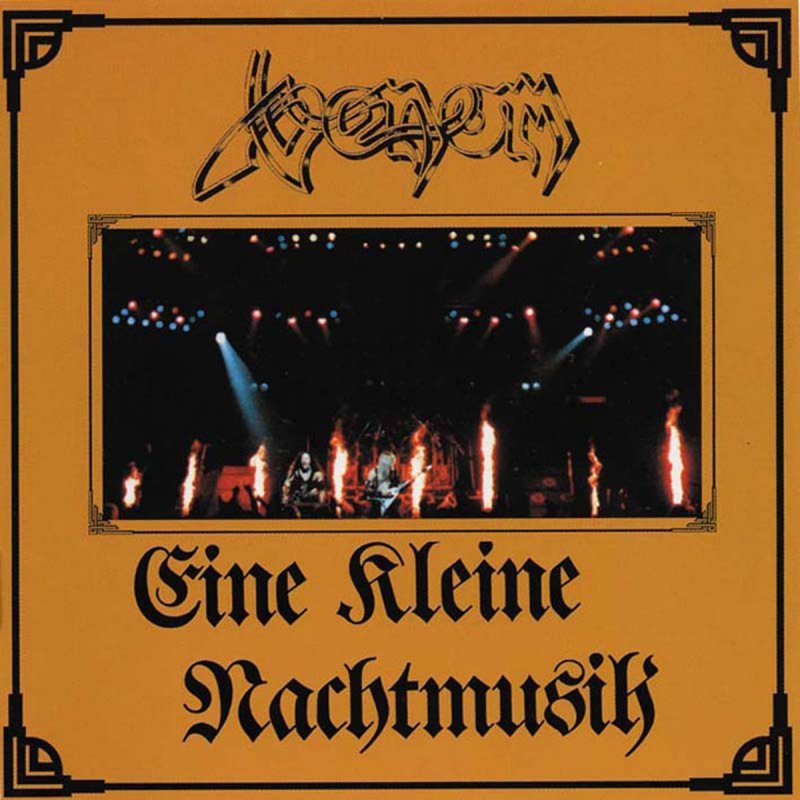 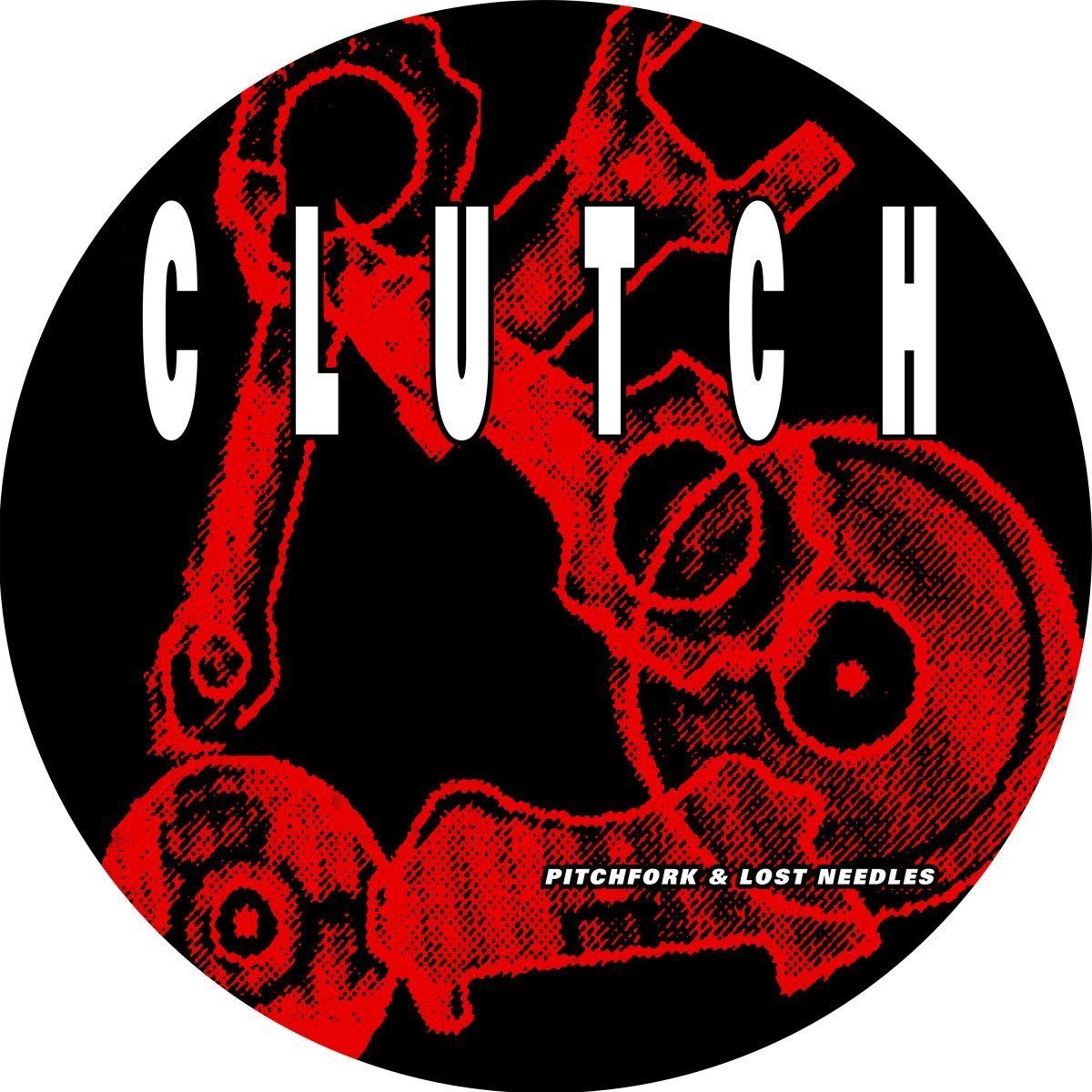 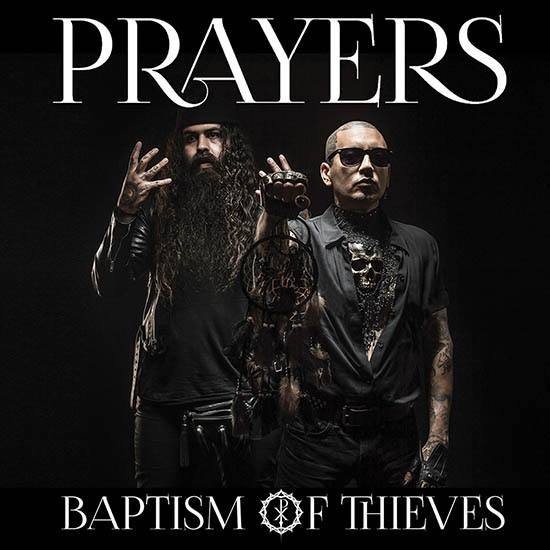 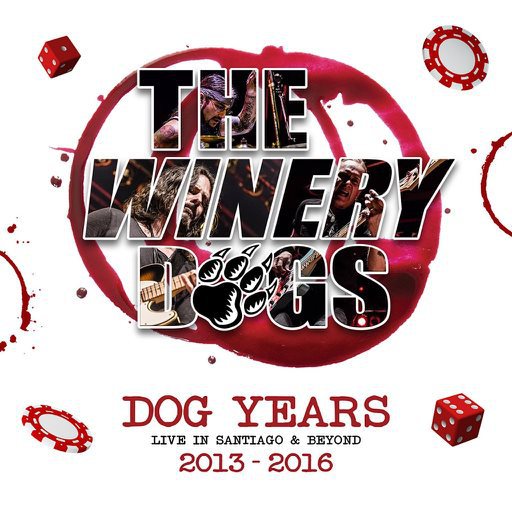 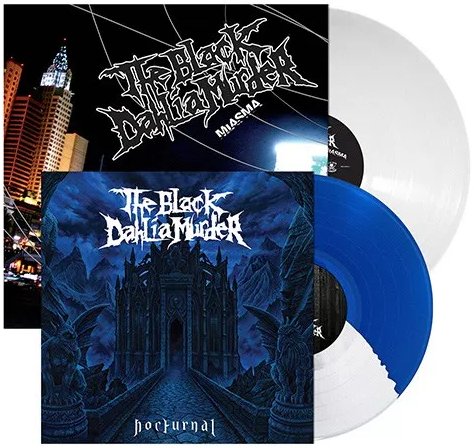 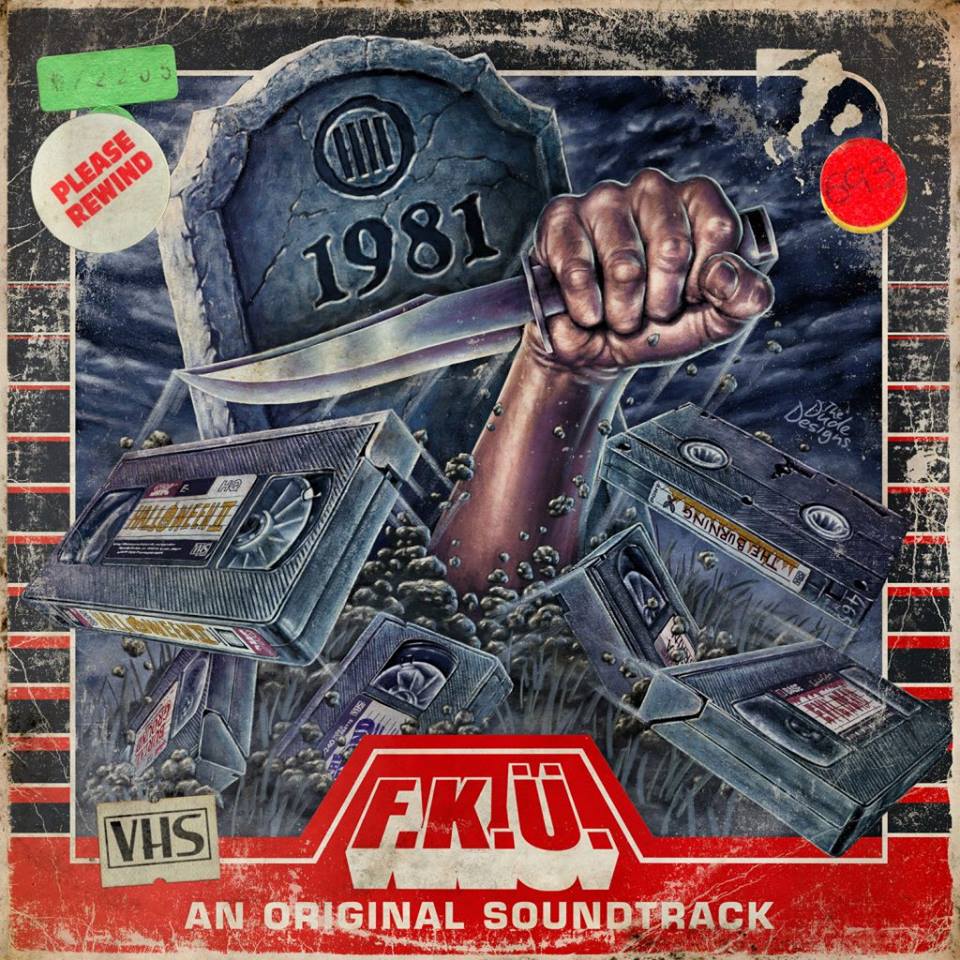 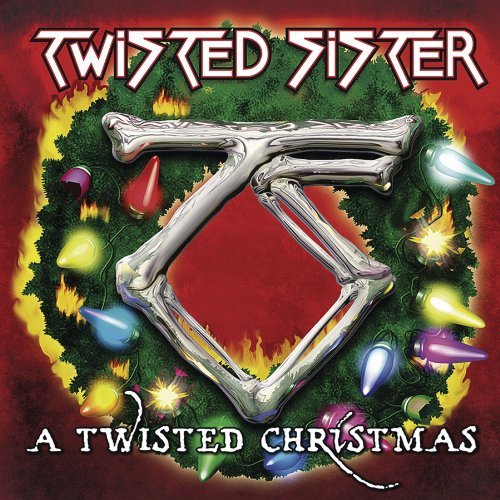 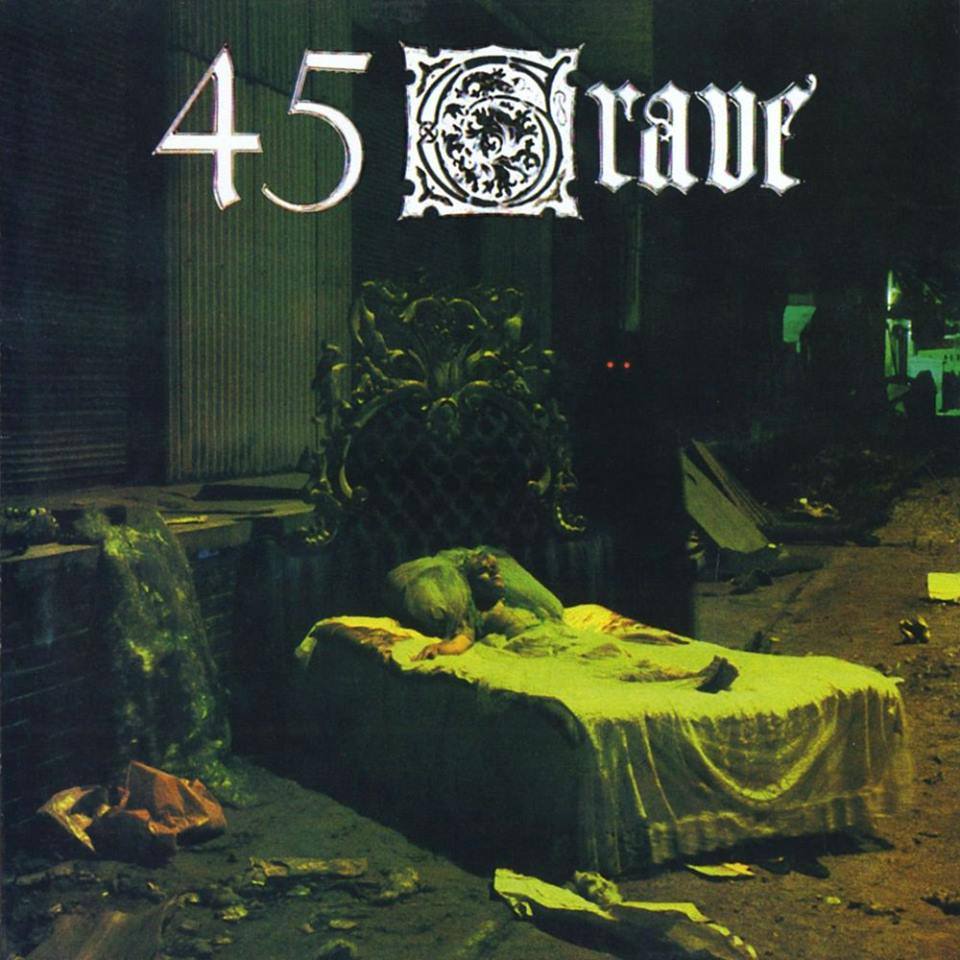 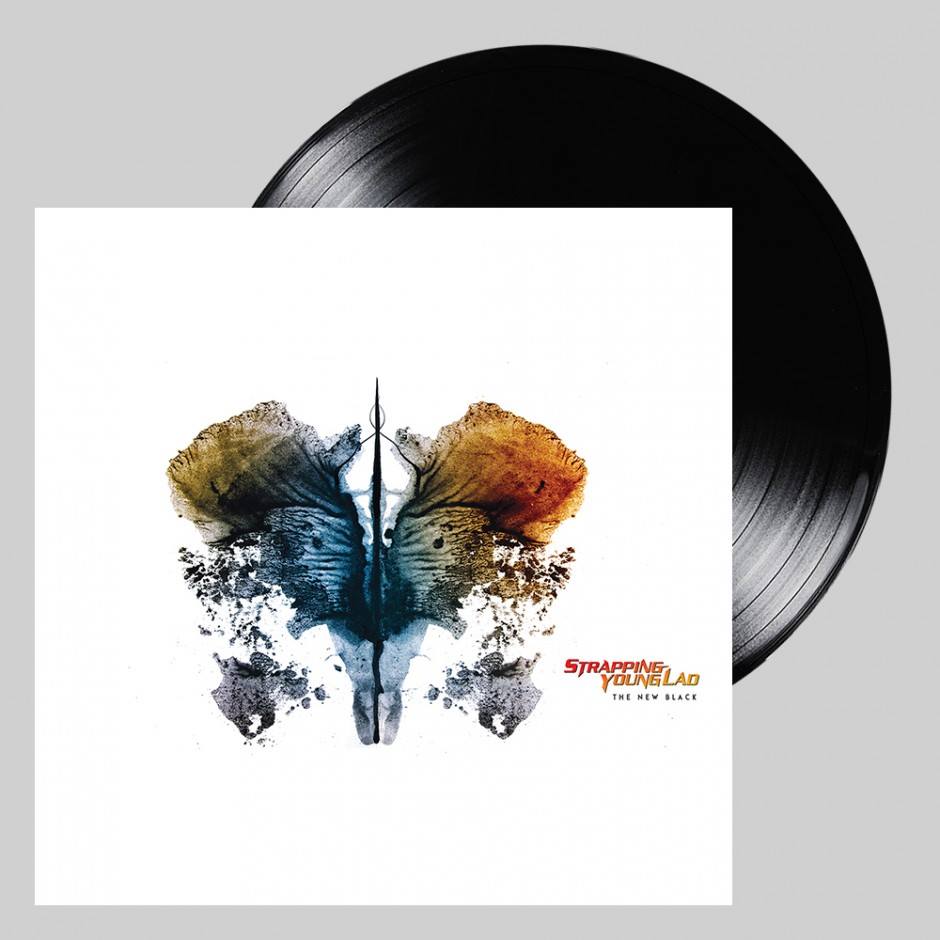 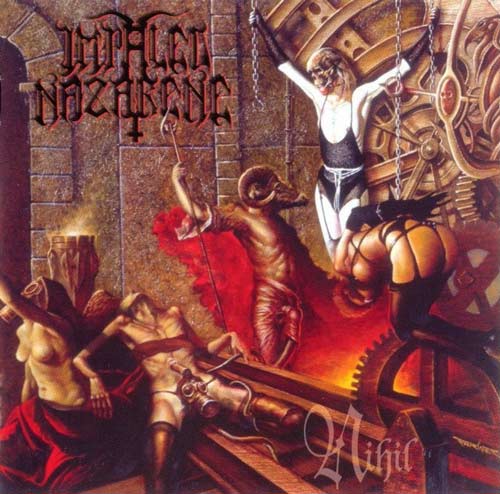 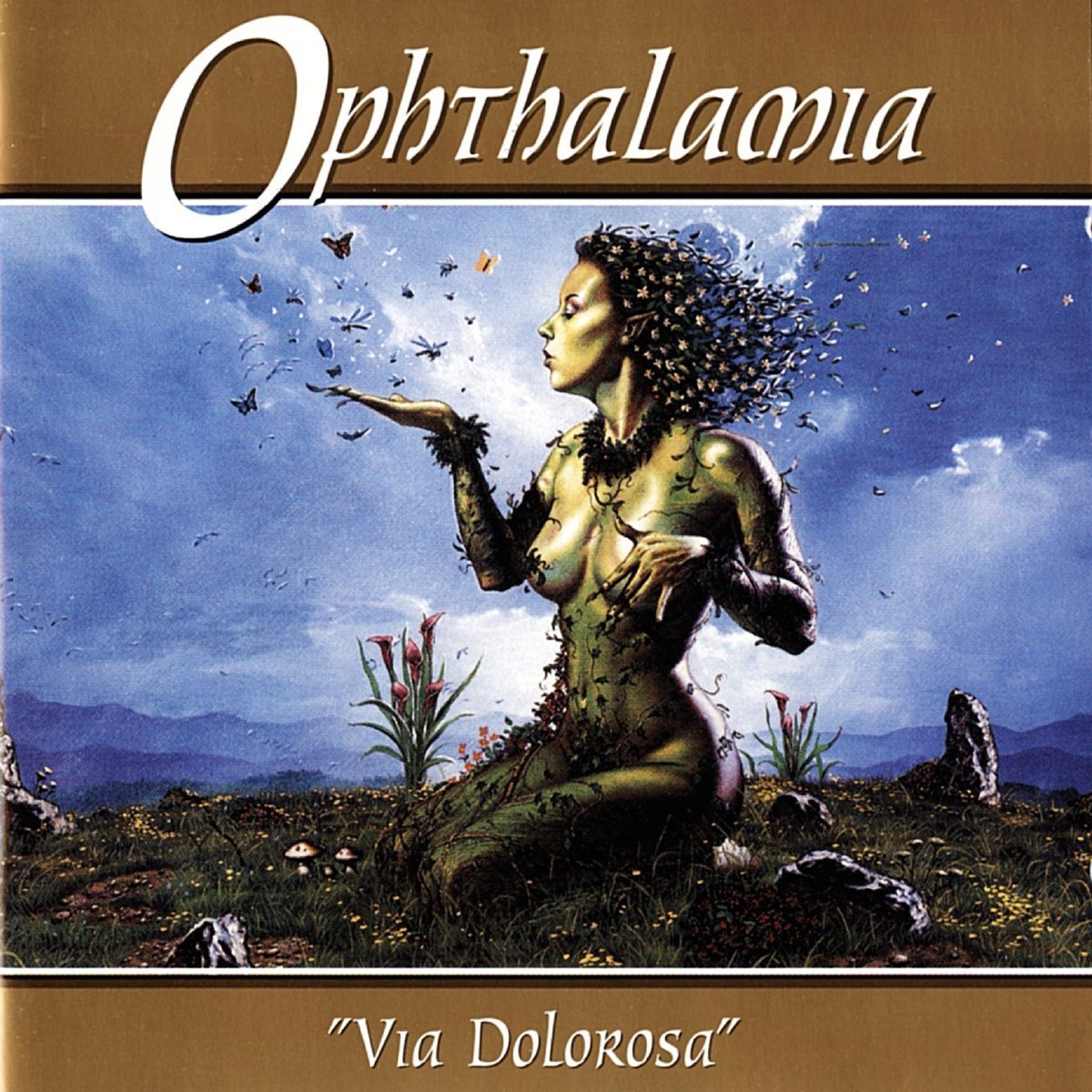 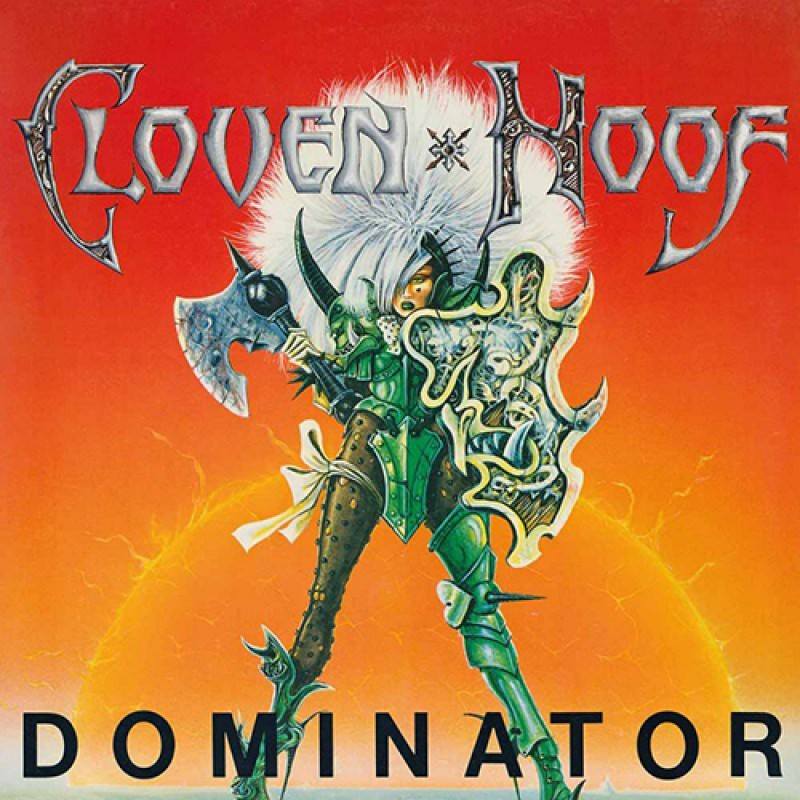