As of this morning The Flaming Lips have existed for 1 billion seconds! 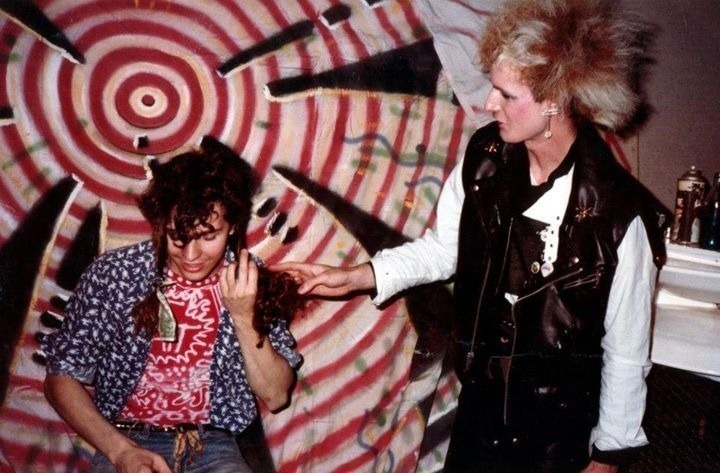 I like anniversaries of durations other than years, so in 2010 I anticipated The Flaming Lips 10,000th anniversary….10K days that is. I planned an ongoing, online celebration, but too many logistics got in the way and those plans went nowhere. I considered resurrecting this project when the Lips reached their three decade milestone last year, but I still wanted to commemorate a very special (and not so obvious) anniversary….

But which could be celebrated? It will be another decade before the Lips turn 15,000 days old, seven years until they reach 2000 weeks (and 20,000,000 minutes) and three years until they can claim 300,000 hours of existence. All of those are too long to wait. Next I thought to celebrated 500 months – again, too long. 400 months is only two years away, but 400 doesn’t ring as “significant” as 500. Sure, it’s completely arbitrary, but so is distinguishing 50 years as the “golden anniversary” or any other similar example. Silly as it seems, the rounder the number, the more “wow” factor. 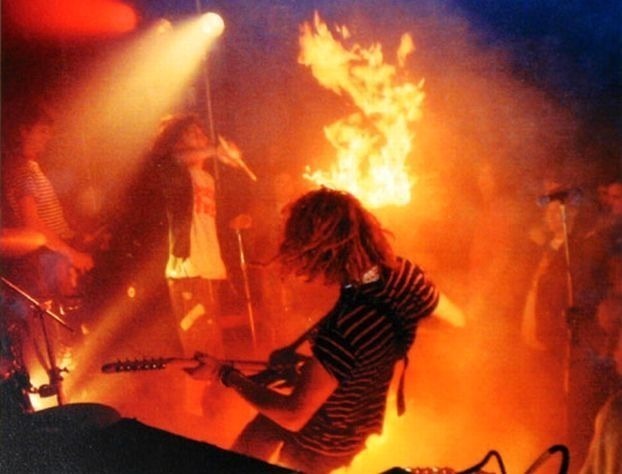 …the most special of all special anniversaries with the roundest “wow” number was upon us:

1 BILLION SECONDS OF THE COOL, THE CRAZY, THE FABULOUS FLAMING LIPS! 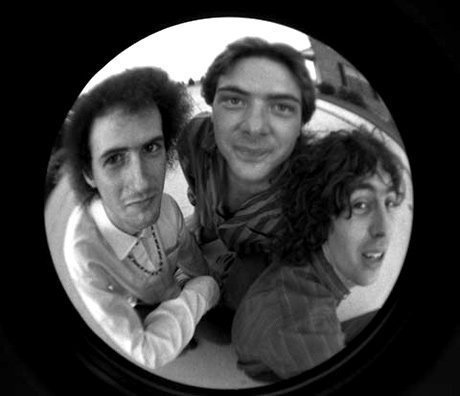 But what to use as the starting point? According to Wayne and Michael’s interviews (in Lips bio Staring at Sound, and elsewhere) the roots of the Lips date back to Wayne jamming on covers with his brother’s friends in 1981 that developed the following year into the trio of Wayne on guitar, his brother Mark singing, and a pal of their older brother named Dave Kostka on drums. Wayne invited Michael to join circa Christmas 1982, though the four original members didn’t identify themselves as “The Flaming Lips” until two months later when they were forced to name themselves for their first gig: February 22, 1983. So for our purposes, that’s the date we’ll use as the Lips’ “big bang”… 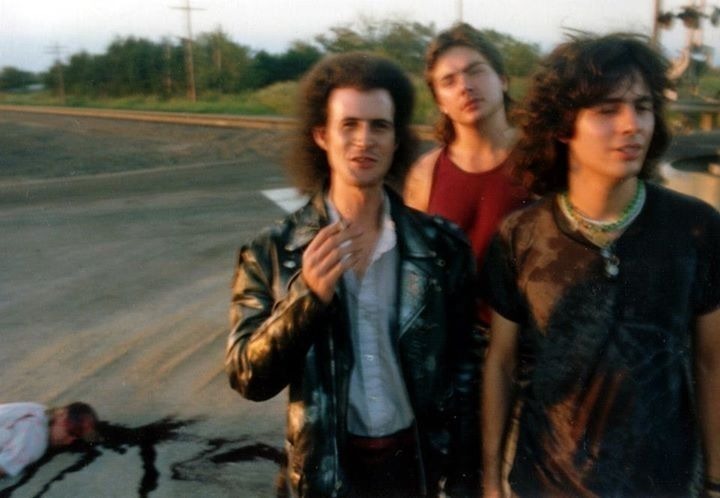 This presents yet another question: which second of that day is the beginning? It’s impossible to pinpoint of course, so let’s use the start of that first gig that night as the beginning. This means that even though 31 years and 251 days from the date of the first gig landed on (the perfectly poetic date of) Halloween 2014, the additional 7 hours and 46 minutes pushes the 1 billion seconds anniversary over into sometime in the early hours of November 1st.

So there we have it: one billion seconds on a Saturday morning!

A new series of posts on Flaming Lips history is being launched today to commemorate the occasion. Look for “One Billion Seconds of Weird” flashbacks everyday on twitter/TheFutureHeart and ello/FlamingLipsArchive (it will eventually be integrated into facebook/TheFutureHeart and TheFutureHeart.com as well). To kick this off, a collection of photos and articles spanning all 31 years, 251 days, 7 hours, 46 minutes, and 40 seconds (well, just about) has been posted here.

HOW WILL YOU CELEBRATE THE LIPS BILLIONTH ANNIVERSAY?! 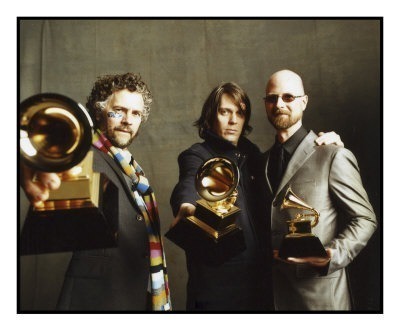 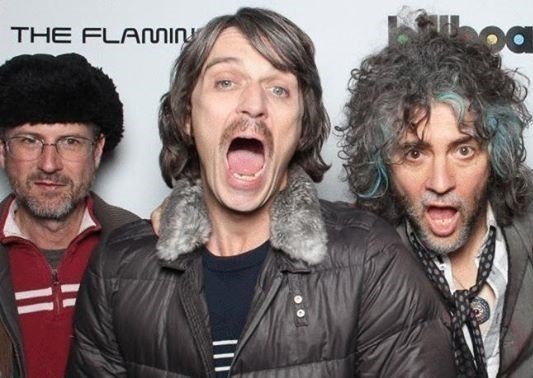 (**The amount of seconds in 31 years depends on the unit that is used for one year. It takes 365 days, 6 hours, 9 minutes and 9.76 seconds for the earth to orbit the sun; and that same amount of days and hours plus 13 minutes and 52.6 seconds for an elliptical cycle. A year based on the astronomical ecliptic longitude of the sun is 365 days, 5 hours, 48 minutes, and 45 seconds and, of course, a calendar year is 365 days, except on leap years. For the above calculations the yearly unit of 365.25 days was used – ie 31557600 seconds per year – to build leap years into the unit. This explains the discrepancies compared to Google’s time converter and websites such as brainbashers.com/billion. Technically there’s flaws with this (and any) approach, such as no consideration for leap seconds…
….but it’s close enough for rock n’ roll!)