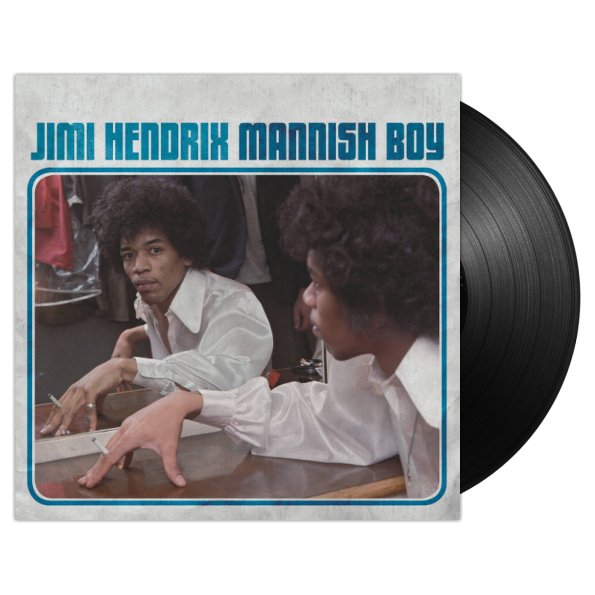 The Jimi Hendrix Experience stayed together just long enough to fulfill the shows they were committed to play most weekends in April, May and June 1969. Rift with tension between Hendrix and bassist Noel Redding, by the time they played their last show at the Denver Pop Festival on June 29, 1969 Jimi had already moved on. Hendrix teamed with two old pals, Army buddy bassist Billy Cox and fellow chitlin’ circuit drummer Buddy Miles – the trio that collectively came to be known as the Band of Gypsys – for their first studio session together April 22, 1969. They recorded a version of Muddy Waters’ blues standard “Mannish Boy” at the Record Plant that night which appears as the opening track on the “new” posthumous Hendrix album Both Sides of the Sky (the third in a compilation series by Eddie Kramer and Experience Hendrix following 2010’s Valleys of Neptune and 2013’s People, Hell and Angels). This version will be released as a 7″ vinyl single on April 21st for Record Store Day with an outtake of “Trash Man” on its flipside. Recorded April 3, 1969 at one of the final Experience sessions, this version of “Trash Man” was previously available on Dagger Records “official bootleg” Hear My Music (an alternate mix with posthumous overdubs opened Alan Douglas’ long out-of-print comp Midnight Lightning).

Columbia will press 4000 of “Mannish Boy” backed with “Trash Man” to be available only at independent record stores as a RSD Exclusive Release. Win a free copy from Legacy’s April vinyl giveaway contest by entering here.

The complete Record Store Day 2018 list is here. Follow updates at twitter/TheFutureHeart and facebook/TheFutureHeart, and in the new Record Releases 2018 Facebook group. See the sleeve artwork and track list, followed by a stream of “Mannish Boy” and a video of Eddie Kramer discussing the recording below: 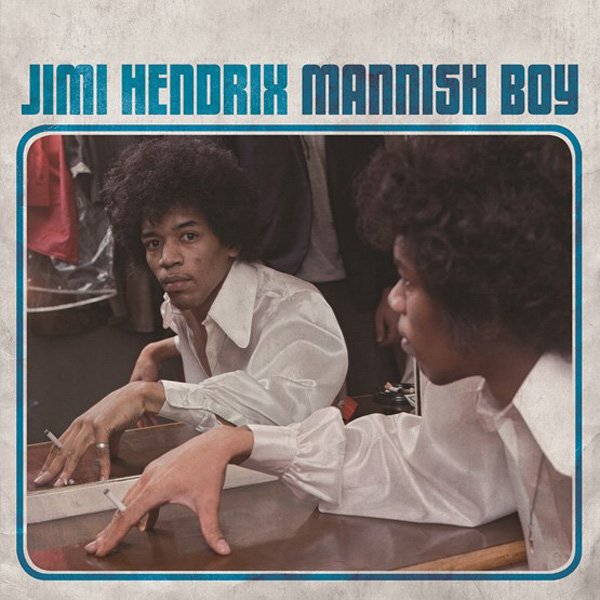 Side A
Mannish Boy

Side B
Trash Men