Barnes & Noble’s annual day celebrating vinyl records will not only return in 2017, it will be expanded to an entire weekend: November 17 through 19th. The book seller and retail store announced full details in a press release today:

“Bringing music lovers of all ages together, Vinyl Weekend will take place at all Barnes & Noble stores nationwide and will feature exclusive albums, signed vinyl editions, a special price on the Crosley turntable bundle, and discounts on all vinyl records. Select stores will also host live performances and special appearances and events throughout the weekend.” 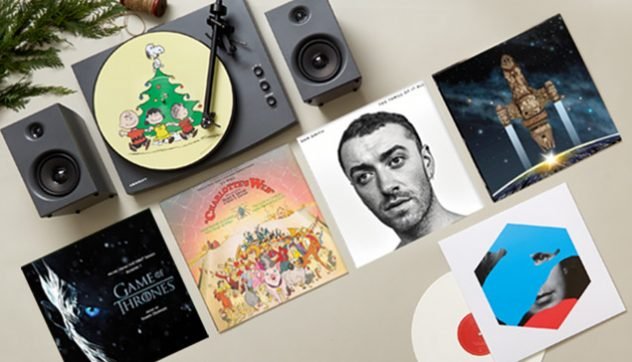 Here’s exactly what we can expect from Vinyl Weekend: