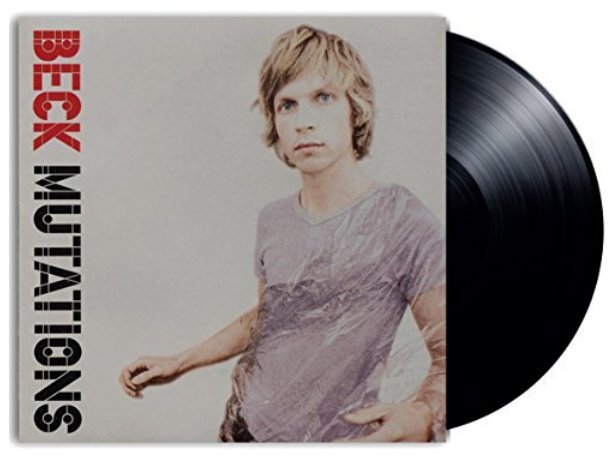 On October 28, 2016 UMe began reissuing Beck’s entire DGC/Geffen/Interscope catalog on vinyl. The series began that day with 1996’s Odelay, 2002’s Sea Change and 2005’s Guero, and was set to continue April 7th and May 19th with 1998’s “Mutations” and 2008’s “Modern Guilt” respectively. Both of those were delayed last spring, but now are confirmed for release almost a year to the day of the first three and exactly two weeks after his brand new album “Colors” hits shelves. “Mutations” includes “Diamond Bollocks” bonus 7″ with “Runners Dial Zero” on the flip. Check the details below and pre-order on SRCVinyl, Bullmoose or Amazon. 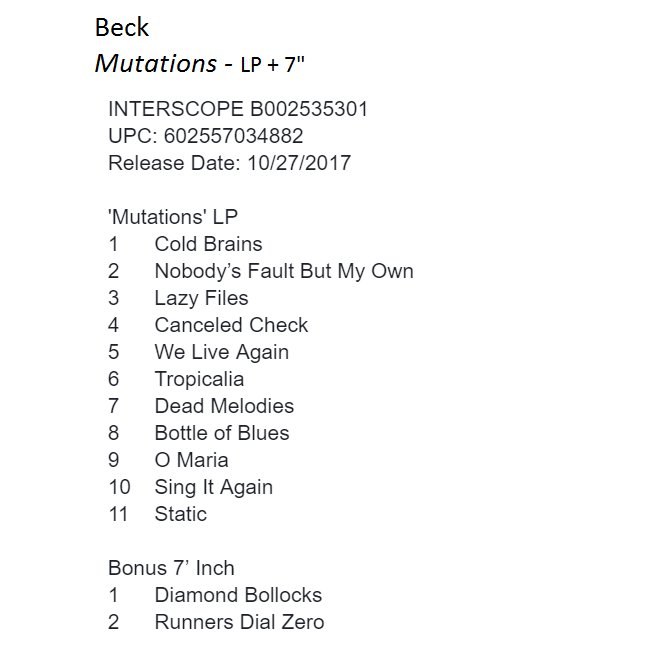 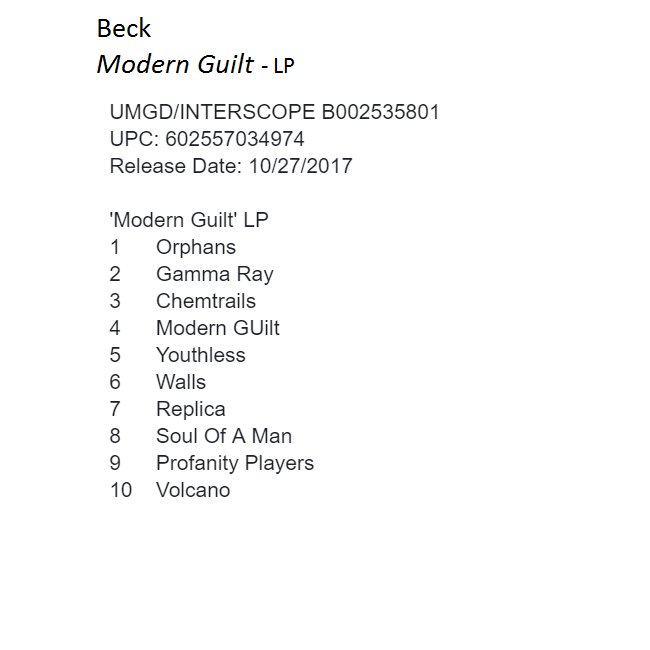