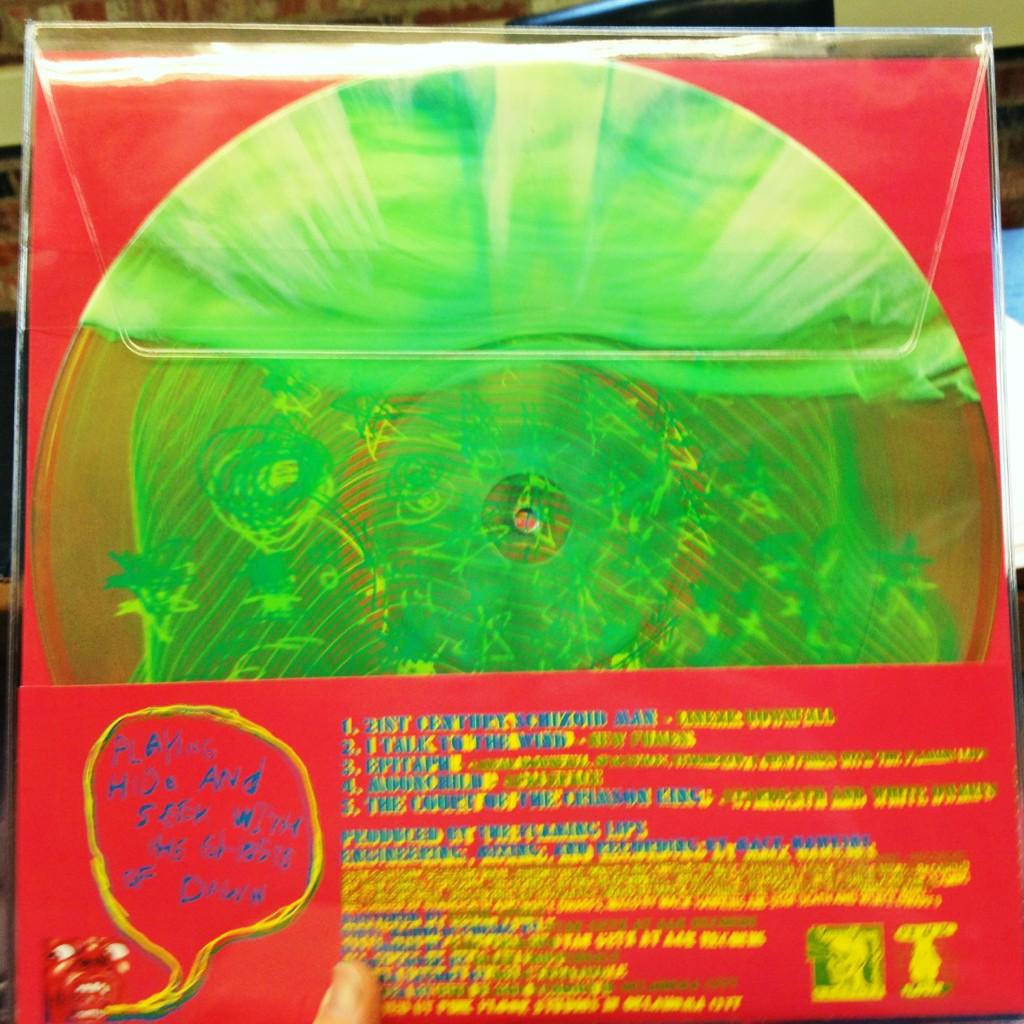 Wayne Coyne’s curated remake of In the Court of the Crimson King is gradually becoming available at more independent record stores (follow updates here) on limited edition multi-color vinyl.  Titled Playing Hide and Seek with the Ghosts of Dawn, this new version of King Crimson’s debut LP is also streaming continuously in full on The Flaming Lips’ Satellite Heart Radio.  For the collaborative project Coyne enlisted the talents of New Fumes, Stardeath and White Dwarfs, Linear Downfall and Spaceface.  To be clear – this is NOT a Flaming Lips album, and much of the credit goes to these four bands.  New Fumes – aka Daniel Huffman – also made the mostly-fluorescent psychedelic vinyl (three of which are pictured in this post).  No two copies are the same design or color blend.  Watch the album as it was recorded this past summer in the video below. 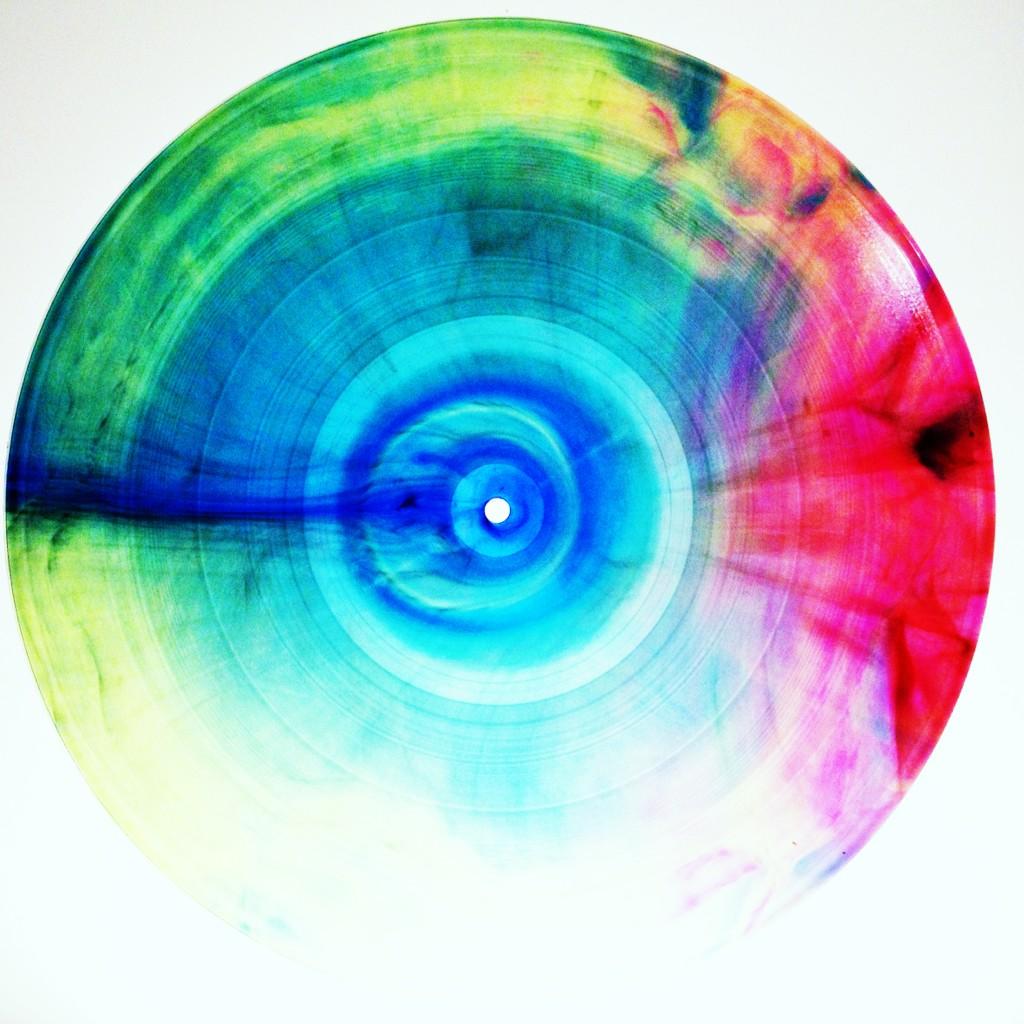 At the start of September Huffman released his version of “Moonchild” featuring Wayne Coyne as a free download album-teaser (streaming above). Officially billed as “New Fumes with The Flaming Lips,” Huffman’s epic re-imagination of the album’s most free-spirited track is a companion to the version by Space Face that appears on the album.

Check the tracklist below with cover art to the right. 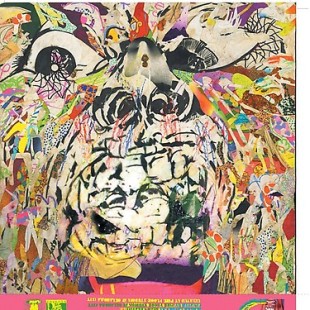 5. Stardeath and White Dwarfs ”In the Court of the Crimson King”

There’s rumors of other classic psych album being remade as well. Which would you like to hear? Among the popular suggestions by fans replied on twitter @TheFutureHeart were Pink Floyd’s Piper at the Gates of Dawn, Frank Zappa and The Mothers of Invention’s Freak Out, The Who’s Tommy, The Beatles’ “White Album,” The Psychedelic Sounds of the 13th Floor Elevators, and Can’s Tago Mago.  (Consider this: in 2010 Wayne Coyne told Spinner, ”As we were doing ‘Dark Side of the Moon’ we thought, just as your mind tends to do, ‘What other records could we do? We had considered, as the grouping [Flaming Lips with Stardeath and White Dwarfs], that we might cover Black Sabbath’s first record…We like enough of the Black Sabbath songs, it’s short and probably enough people know a few of the songs that it would be interesting. Sometimes when groups do cover version of obscure songs it kind of takes the fun out of it because you’re like, ‘Well, I don’t know the song to begin with, so I don’t really understand where your take on it is.’)

Coyne explained in the September 2012 issue of Uncut magazine, Linear Downfall “stopped by my studio and we did a phenomenal version of “21st Century Schizoid Man.” And another group [Stardeath] stopped by and we did the title track. So I thought, there’s only five songs on the album, maybe we’ll just fill in the gaps and release it.”

Read the full story of how this album came to be and the tour that followed – including exclusive interviews with its creators – here.