Mercury Rev have a new album out October 2nd, The Light in You, their first album of this decade, and headed back on the road to support it this past week with shows in Vermont, Maine, and Connecticut. Fans were treated with the live debuts of three songs from their new album: “The Queen of Swans,” “Autumn’s in the Air” and “Central Park East.” Other highlights include Yerself Is Steam classics “Car Wash Hair” and “Frittering,” Sparklehorse’s “Sea of Teeth,” and All Is Dream’s moody masterpiece “Tides of The Moon.” Thankfully youtube user Democracy is Dead recorded and uploaded the entire show from the third night of the tour at Connecticut’s The Outer Space. Watch the full show below (or click on the links above for individual songs):

Encore:
Goddess on a Hiway
The Dark Is Rising 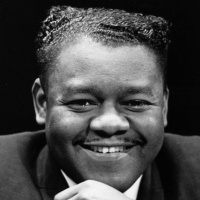 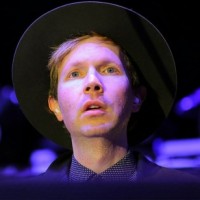