Yes will reissue Tormato as a 12″ picture disc on April 21st for Record Store Day 2018. Atlantic Records​/ Rhino will press 2800 ‘RSD First’ Release copies in the US, 5400 worldwide. The limited edition vinyl design replicates the front and back cover of the original album release in 1980 – their last with singer Jon Anderson and keyboardist Rick Wakeman. The suggested retail price is $21.98. See the front of the LP below, followed by the tracklist and a stream of the entire album. 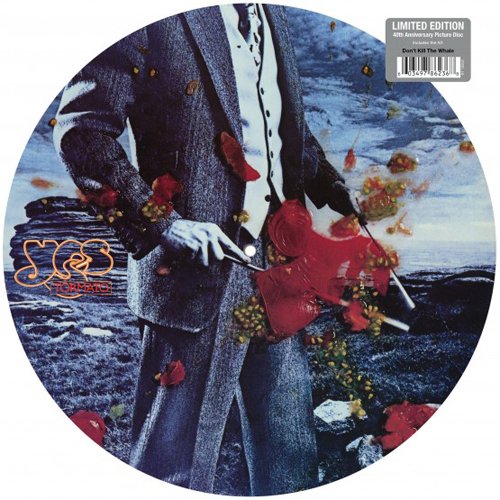