To celebrate the release of Colors Beck pop-up shops will be hosted in New York, Los Angeles, Seattle and Chicago the weekend of the album’s release. Exclusive merch will be available at each, including city-specific t-shirts and and tote bags, lithographs and free coloring books with the purchase of Colors on vinyl. Follow updates at twitter/beckpopups and scroll down to preview the events below.

Additionally, after Beck’s surprise show at London’s Electric Ballroom on October 12th, there will be a listening party of the entire album with a pop-up shop and a DJ set by Felix White. All purchases come with a limited edition poster. There are numerous other listening parties also scheduled (without pop-up shops), some allowing fans to hear the album together before its release. Last week the first of these was hosted at Rough Trade NYC – October 5th. Others to come include: 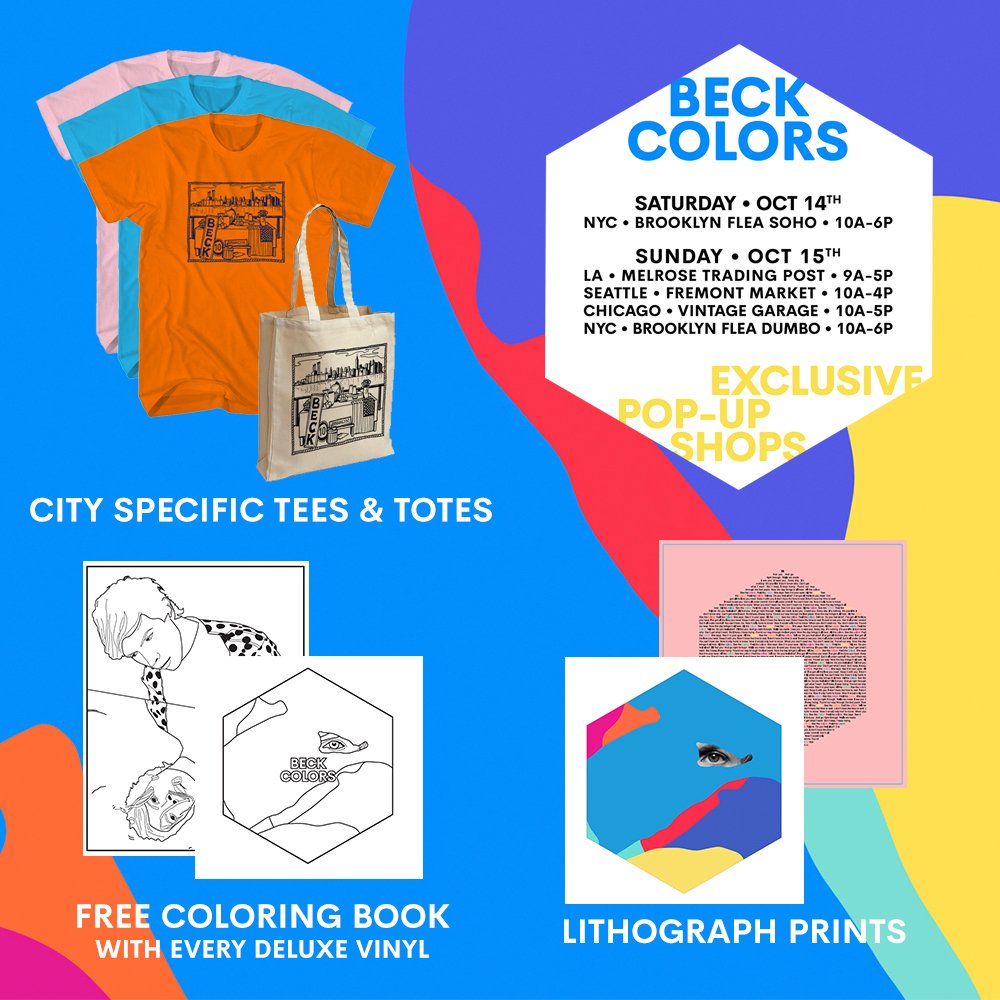 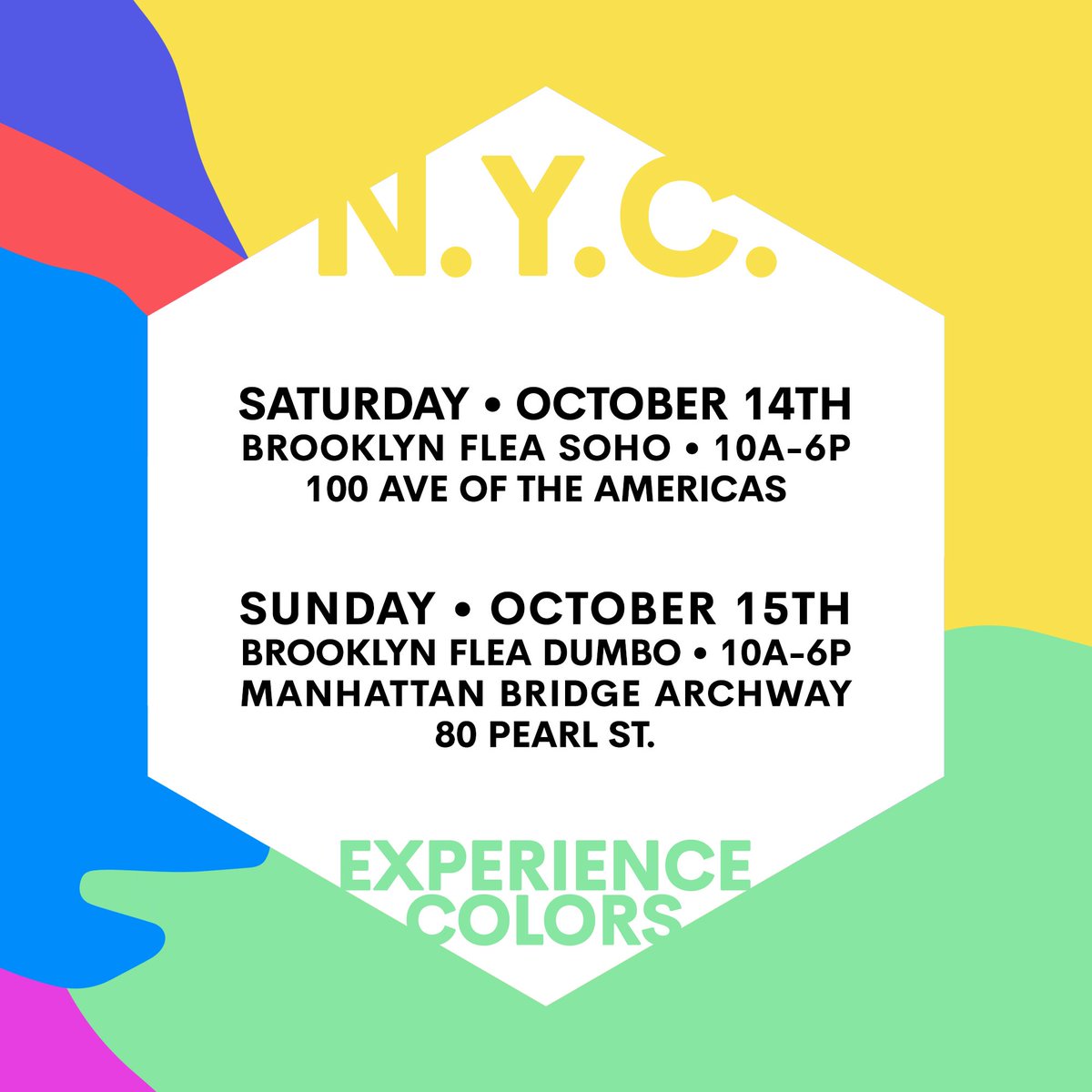 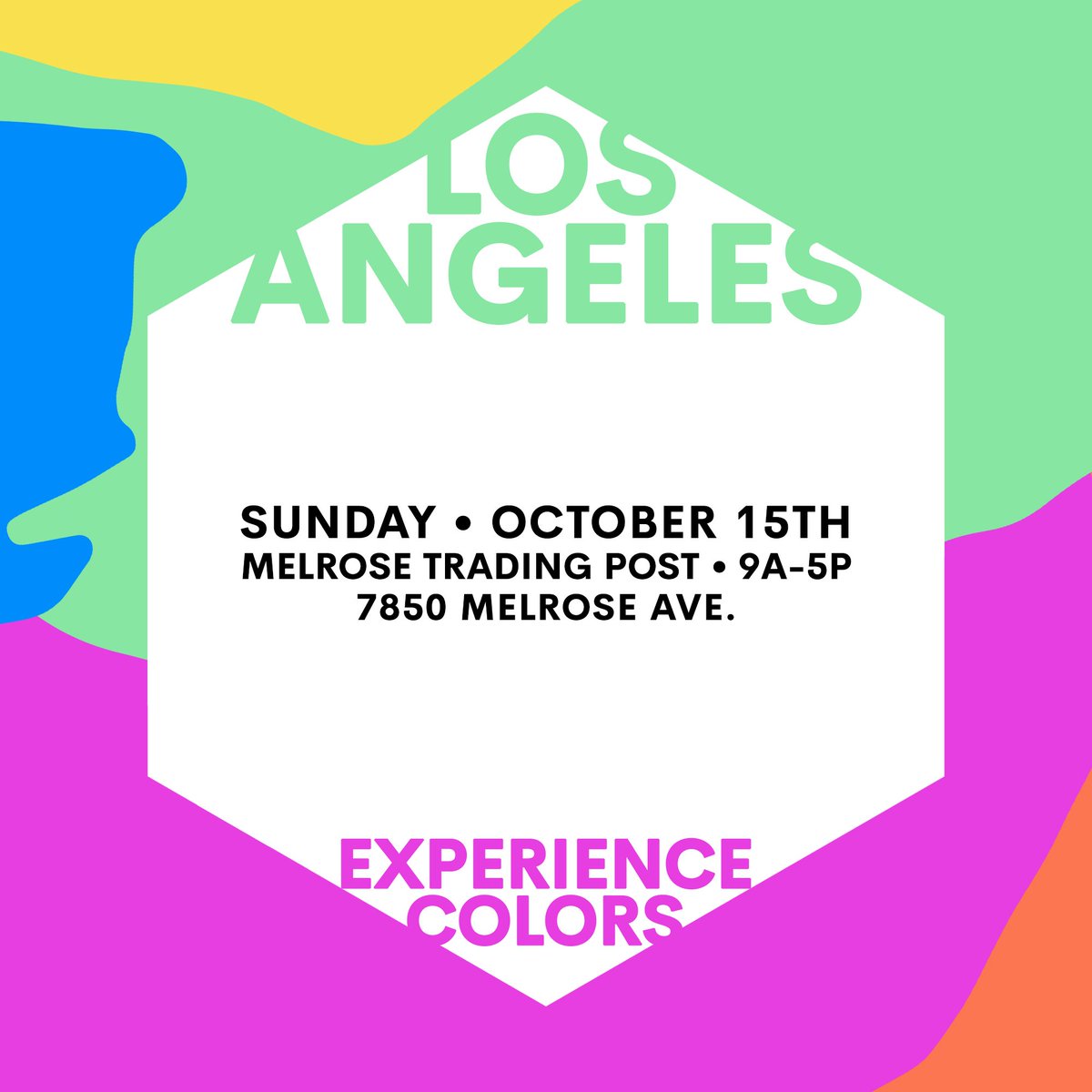 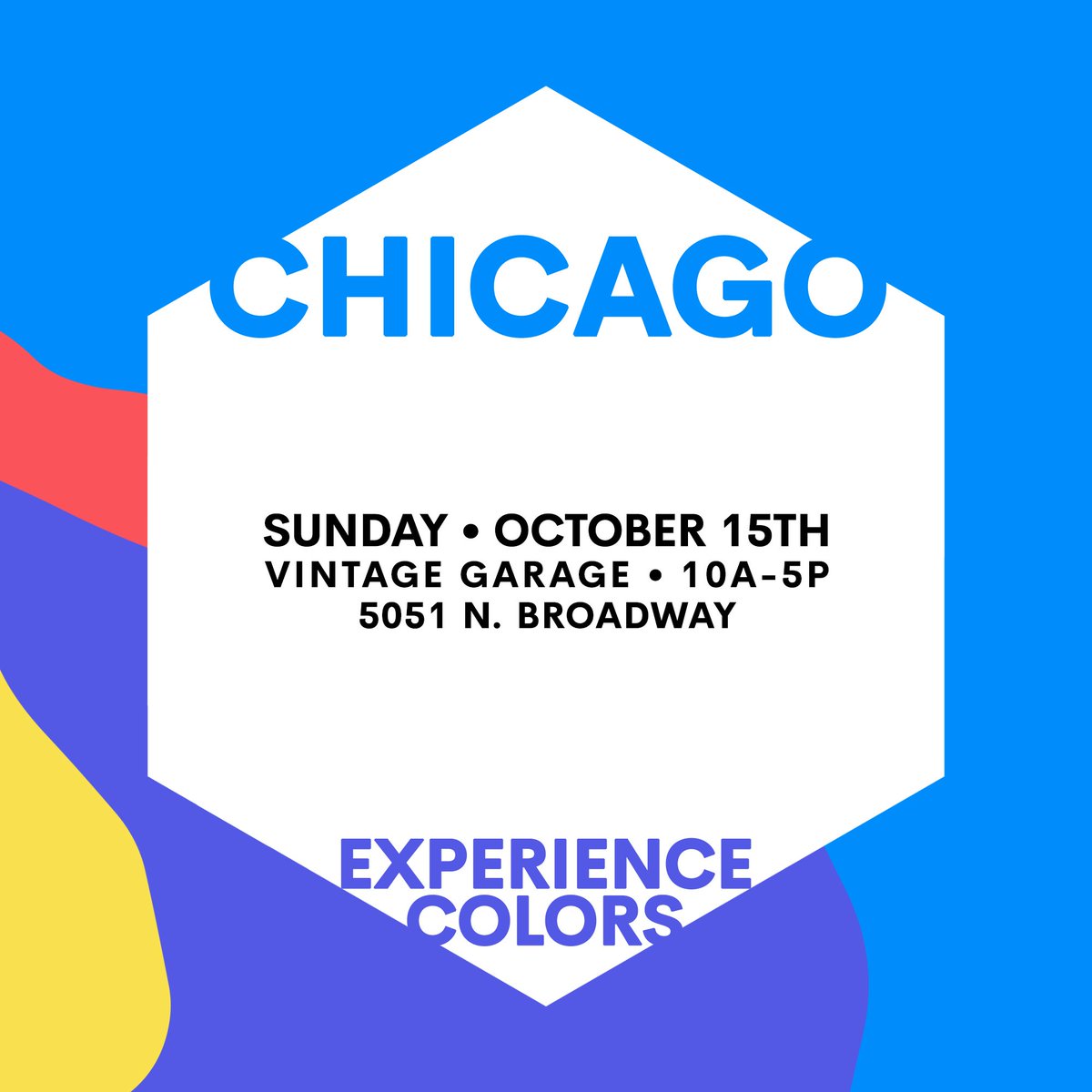 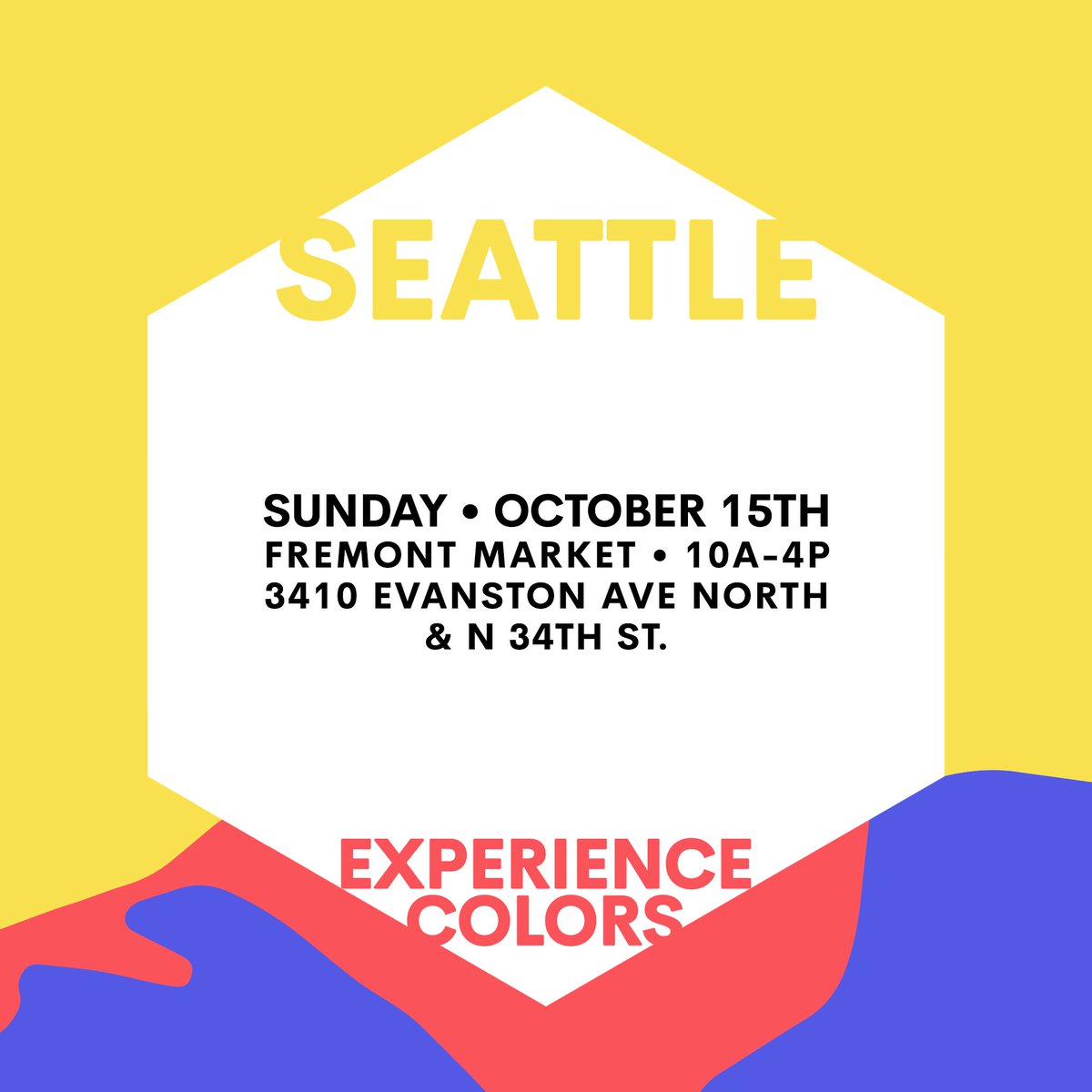