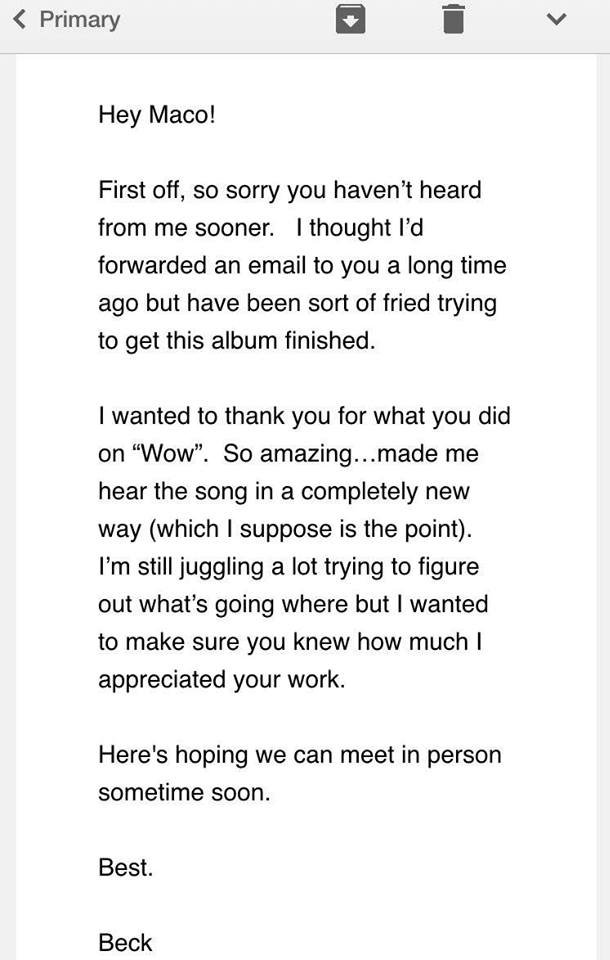 A post shared by Show Horse♢Equine Ambassador (@patricktheminihorse) on Jun 1, 2016 at 10:35am PDT